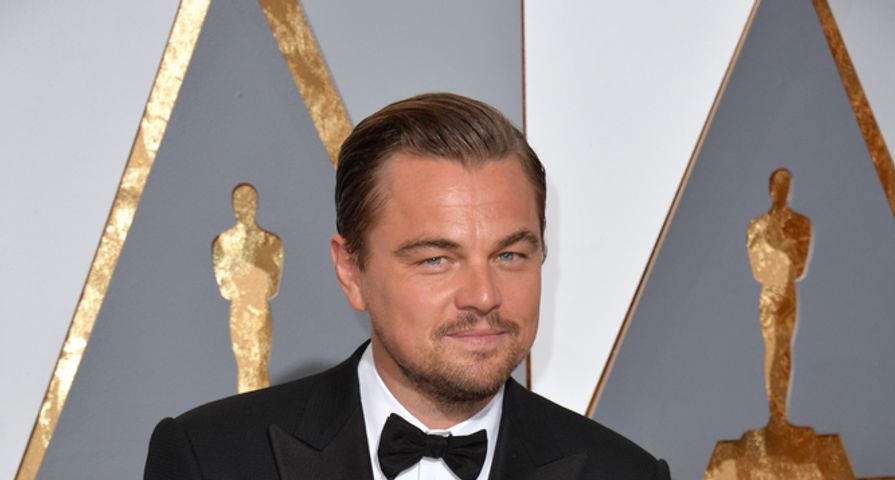 Leonardo DiCaprio has been ordered to testify in court for his involvement in the 2013 film The Wolf of Wall Street.

Andrew Greene, a former member of stock brokerage firm Stratton Oakmont, is suing Paramount Pictures for what he says is a false representation of his character Nicky “Rugrat” Kuskoff, played by P.J. Bryne in the film. According to the $25 million defamation lawsuit, the film depicts him as a “criminal, a drug user and a degenerate,” and an immoral man who loves prostitutes.

Greene claims the film damaged his reputation to the cost of $15 million. He also argues it caused his fiancée to end their engagement.

DiCaprio’s attorneys argued that the actor’s understanding of the script’s development and other actors’ creative decisions is “too limited to justify the burden of deposition.” Judge Steven Locke denied this claim after the plantiff’s attorneys successfully argued that DiCaprio worked closely with director Martin Scorsese and screenwriter Terence Winter during script revisions. They claim he was a “driving force” during the film’s production and that he is “knowledgeable regarding significant issues in this case.”

Greene’s lawyer Andrew Goldsmith told E! News that his client is happy with the decision. “We are glad that the Judge recognized Mr. DiCaprio’s evasiveness and look forward to continuing our pursuit of justice for Mr. Greene. We are very pleased with the testimony coming forward from all kinds of witnesses so far in depositions.”