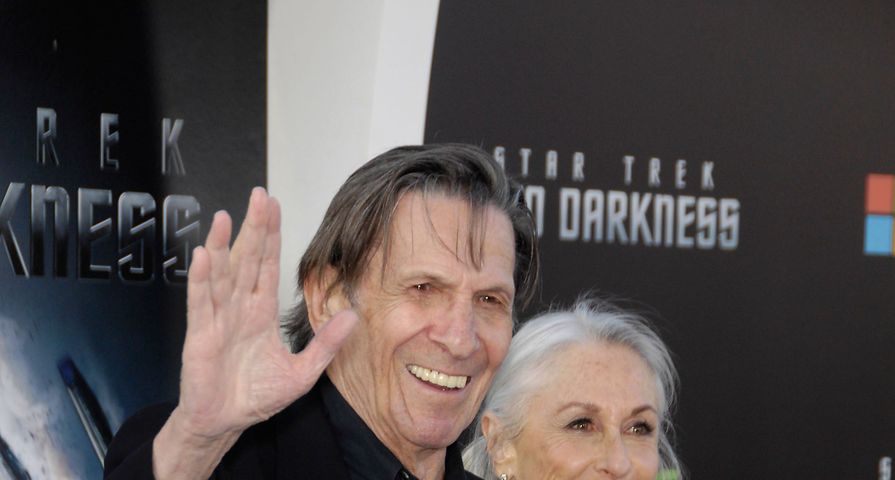 It’s a sad day in the entertainment industry as actor Leonard Nimoy, known for his iconic portrayal of Commander Spock from the science-fiction hit franchise Star Trek, has passed away at the age of 83.

Nimoy passed away at his home in Los Angeles on the morning of Friday February 27 with his wife Susan Bay confirming the news stating he passed away due to his battle with COPD (chronic obstructive pulmonary disease).

The actor confirmed he had the illness only last year attributing it to his years of smoking even though he was successful in quitting decades before, explaining in a tweet, “I quit smoking 30 years ago. Not soon enough. I have COPD. Grandpa says, quit now!!! LLAP.”

He then used his social media account to constantly address the consequences of smoking, urging smokers to quit and encouraging everyone to stop, signing all of his tweets with LLAP which is of course Spock’s famous line, “Live Long And Prosper.”

His very last tweet is a perfect statement before his passing, addressing life stating, “A life is like a garden. Perfect moments can be had, but not preserved, except in memory. LLAP.”

Although he has played several roles both on the big and small screen, he will forever remembered for his Star Trek role, getting cast as Spock in the original series in the mid-60’s and continuing to reprise the role in films and most recently for the 2009 and 2013 reboots portraying an older version of Spock now played by Zachary Quinto.

His long time co-star, William Shatner, who played Captain James T. Kirk, shared a statement after hearing of the loss, “I loved him like a brother. We will all miss his humor, his talent, and his capacity to love.”