Lena Headey Opens Up About ‘Tough’ Divorce And Depression 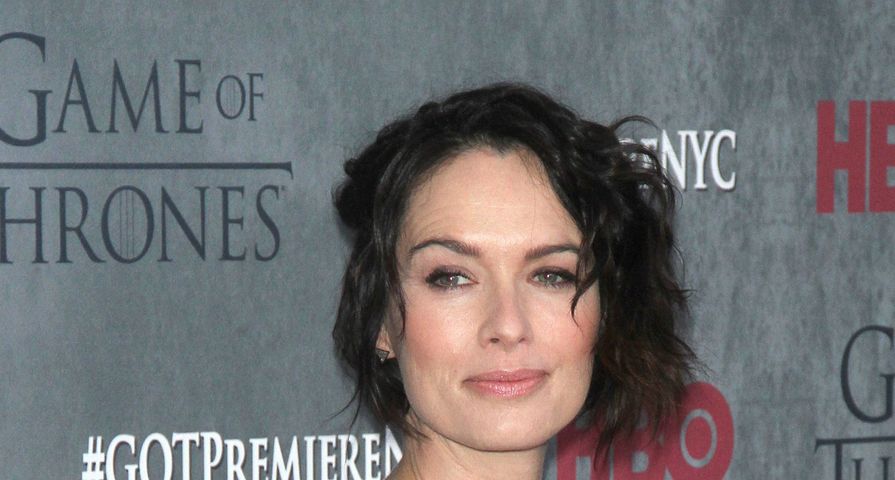 As the movement to end the stigma around mental illness grows bigger and bigger, more celebrities are offering their own voices and stories to the campaign to show that it really does affect everyone.

In an interview with More magazine as their April 2015 cover story, Game of Thrones star Lena Headey (Cersei Lannister) was an open book when discussing her divorce and her struggle with depression.

The 41-year old actress divorced her husband of six years, Peter Loughran, in 2013 and admitted that two years later it is still difficult for her. “It’s tough. There’s a lot of hurt and sadness and disappointment. Grief. Massive grief. It’s a mourning process, and yet nobody’s died.”

She also went on to talk about how she has learned to deal with her depression, especially when going through a terrible divorce, “I haven’t had a spell in a long time,” she explained. “I think some people’s brains are just wired that way if you’re a thinker. People who never get anxious always amaze me. The world could be breaking up and they’re saying, ‘Everything’s fine!’ Getting older and having kids, you learn how to become less serious about it all.”

Headey, who is already a mom to 5-year old Wylie, is actually expecting her second child but is tight-lipped about who the father is. “I like to keep my personal life private,” she told the magazine.

For right now, Headey, the rest of the cast and of course Game of Thrones fans are awaiting the highly anticipated season 5 premiere on April 12.