Lena Dunham Will Not Marry Boyfriend Until Everyone Can Marry 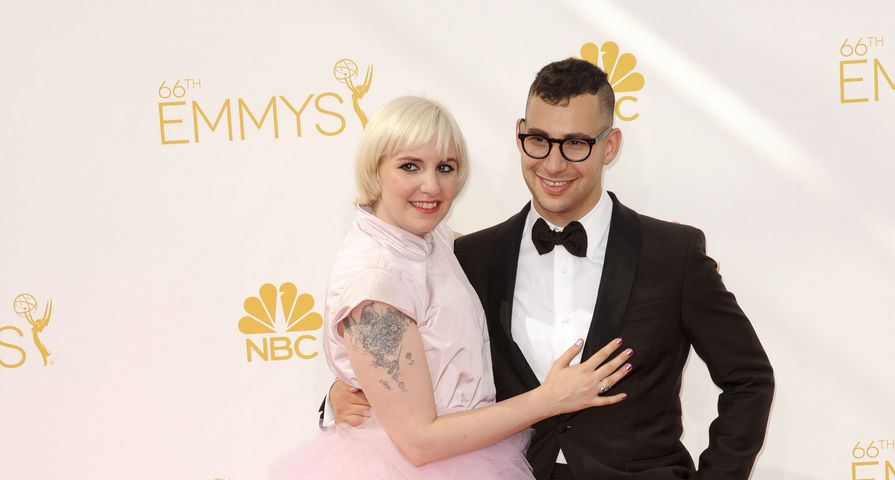 Actress Lena Dunham has been dating her boyfriend, Jack Antonoff, for three years and although she has no problem gushing about him, she recently stated they probably won’t be getting married anytime soon, but not because of anything he did.

The Girls star and producer was on The Ellen DeGeneres Show where she stated she has no plans to get married herself until gay marriage is legalized in all 50 states.

While the pair won’t be getting hitched anytime soon, they are still very much in love and like many couples they’re also trying some of the newest trends in fitness together, including AcroYoga or “partner yoga.”

“He did it once,” she explained. “He said it was life changing but ultimately too nauseating. He’s a really sensitive guy on a lot of different levels, and I just feel like getting swung around in the air, it’s not right maybe for him at this stage in his life. So now I do it with big handsome men that I pay.”

Dunham spurred engagement rumors earlier in the year when it appeared she had a ring on the appropriate finger but as it turns out it is just a friendship ring that she shares with her co-executive Girls producer, Jenni Konner.