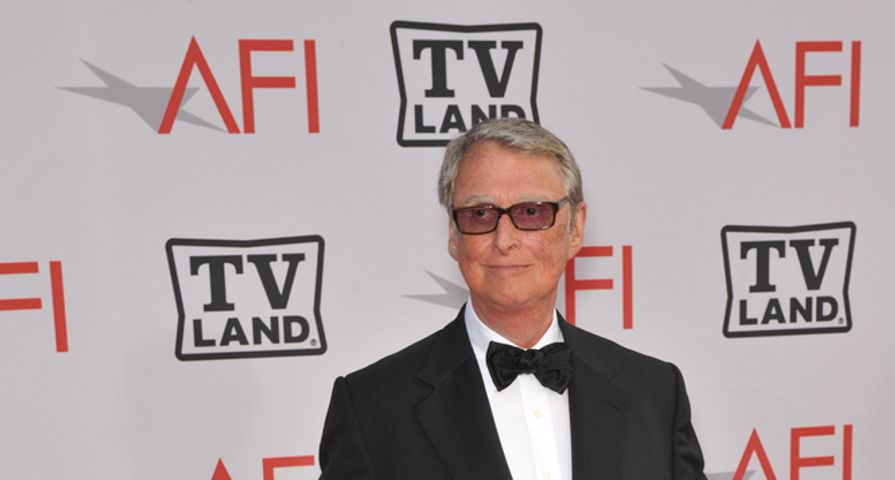 It’s amazing that we live in an age where losing someone at the age of 83 can still be shocking. Such was the case for Mike Nichols, legendary director of film and TV, who died on Wednesday.

Mike was still very involved in the industry at the time of his death, and had most recently taken to the stage to collect another Tony Award for directing the Broadway Revival of Death of A Salesman in 2012. The last film he directed was Charlie Wilson’s War in 2007, and prior to that, Closer, in 2004.

It was noticeable that Mike had grown more physically frail, but in no manner did it seem he was at a loss for life, living or ever a loss for words. In the realm of his creative arts, Mike was one of the few people who have been so outstanding that they won the career EGOT: Emmy; Grammy; Oscar; Tony.

Born in Berlin, Germany, November of 1931, Mike Nichols was first known as Mikhail Igor Peschkowsky, the son of Russian immigrants who fled Russia after the revolution, only to flee Germany in 1939 before the rise of the Nazi regime. The family moved to the United States, changing their last name to Nichols.

At age 12, Michael found solace in movie theaters after the death of his father. Consequently, American films helped to refine the English language, but they also introduced Mikhail–who would eventually become a man named Mike Nichols–to a universal language of cinema.

Mike lived by the motto: The only safe thing is to take a chance. And his career was a direct reflection of those words. His finest work is arguably The Graduate (1967)–a classic that is as enjoyable today as the day it was released.

Also Check Out: The 10 Most Shocking Deaths Of The Past 5 Years!