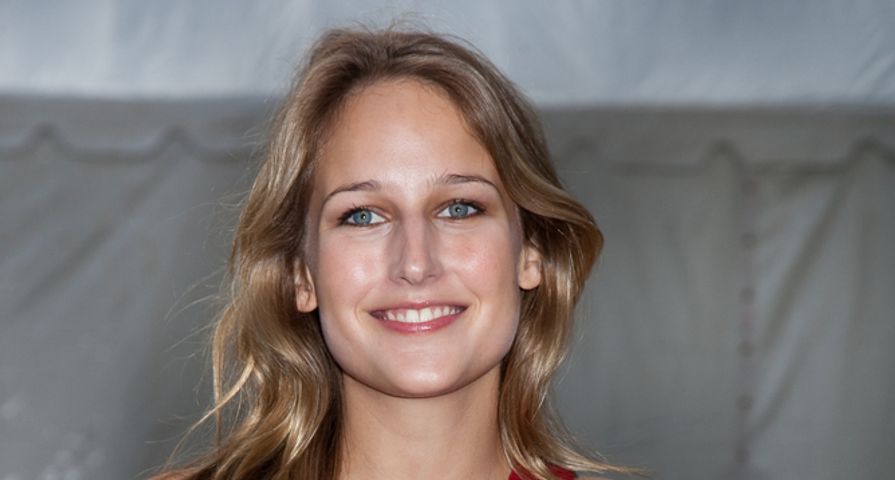 Actress Leelee Sobieski, 31,  welcomed a son into her growing family, but had some time with him before announcing his arrival to the world.

According to her rep, Sobieski and her husband, fashion designer Adam Kimmel welcomed their second child back in July.

Their baby boy, Martin, is little brother to their almost five year old daughter Louisanna Ray who was born in December 2009.

Earlier this year in May, Sobieski confirmed rumors that she was pregnant again when she stepped out for Christian Dior’s Cruise 2015 show in Brooklyn cradling her baby bump.

With her first child, Leelee spoke about how motherhood made her look at her own mother differently, “I just can’t believe I’m a mom. It’s weird! You look at your own mom differently. I realized, ‘You changed all my diapers? You did that?’ You really appreciate your mom.”

Sobieski and Kimmel wed in 2009 after keeping their engagement a secret until Sobieski was spotted with an engagement ring at a movie premiere.

Sobieski has consistently acted since the late 90’s, best known for her role in teen comedy, Never Been Kissed alongside Drew Barrymore, Eyes Wide Shut with Tom Cruise and Nicole Kidman and 2002’s Joy Ride with Paul Walker.

Also Check Out: 9 Forgotten Move Actresses From The 90s