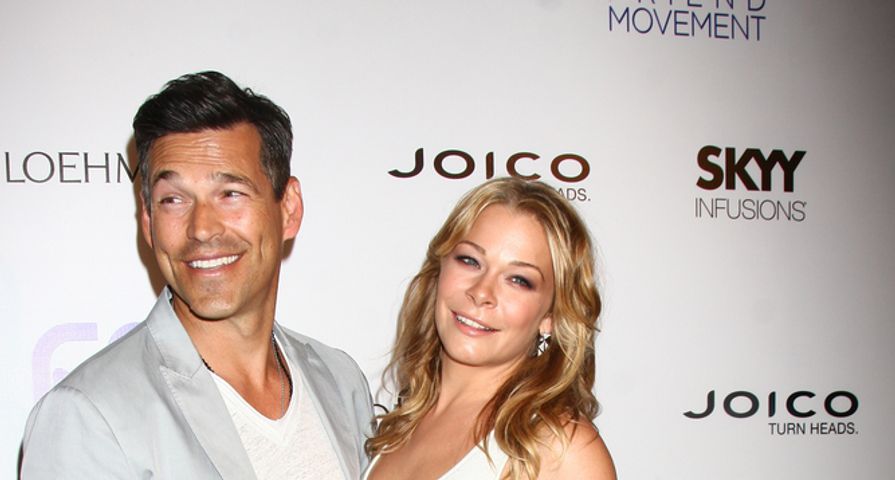 LeAnn Rimes, 32, and Eddie Cibrian, 41, raised eyebrows after they decided to open up about their relationship with their own reality show after they got together when both were still married to their former spouses, Dean Sheremet and Brandi Glanville respectively.

It turns out, however, people aren’t that interested in the cheating duo as VH1 has confirmed that their show LeAnn & Eddie has been canceled after just one season on air.

In the summer, Rimes said doing the series was a good way to “take our life back and have fun with our story and where we are now” and to show their relationship is real, and not based on lies.

“The biggest global misconception would be that we’re not two people who are really in love with each other, that there are ulterior motives to our relationship. But people just don’t get it. Hopefully people will get a chance to see how we just click,” Rimes stated to People magazine.

After both marriages ended the pair announced their engagement in 2010 and were wed in 2011 amid continuous negative press about the cheating scandal.

Amidst the news of the cancelation, Rimes posted to her Instagram a photo of a sign reading, “Built From the Ground Up” along with the caption, “And proud of it…#stillbuilding #since5yearsold lol #letsdothis #strength #persistent #dreambig.”

Also Check Out: 7 Ways LeAnn Rimes Destroyed Her Own Career