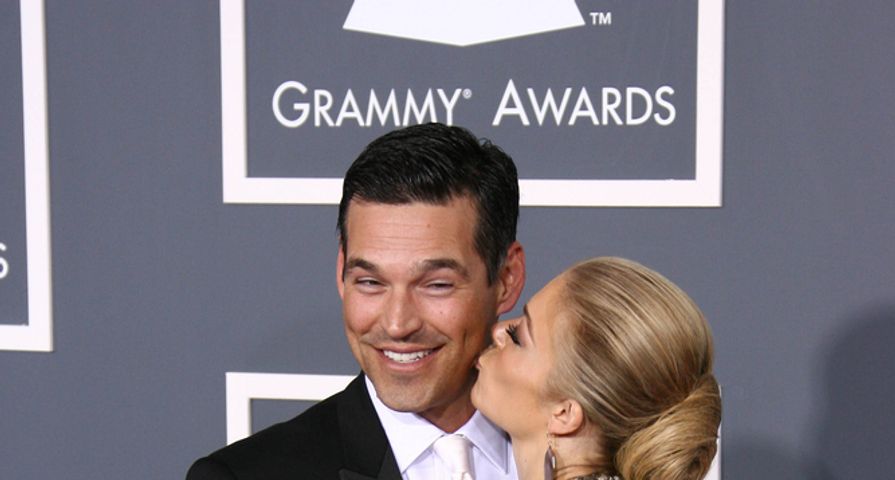 LeAnn Rimes and Eddie Cibrian have been tabloid fodder ever since they first started seeing each other — and now they’re opening up their personal lives on purpose with a brand new reality show.

“People have been using our lives for entertainment for so long, we wanted to be able to really show who we are as human beings,” LeAnn explained. The 31 year-old singer and actress and her 41 year-old husband will star in LeAnn & Eddie, which premieres tonight (Thurs July 17) on VH1.

LeAnn also talked about whether she and Eddie are having fertility issues — something that’s been a concern since LeAnn’s own mother took 12 years to have LeAnn.

But what most people are no doubt wondering is whether the show will address LeAnn’s longstanding feud with Brandi Glanville, the woman Eddie was married to when he and LeAnn met on the set of their Lifetime movie Northern Lights and started seeing each other.

When asked if there is “peace” between Eddie, LeAnn and his ex-wife, LeAnn laughed — but Eddie said, “As far as we’re concerned, there is peace.”

“Oh yeah, of course there will be backlash,” Eddie chimed in. Do you think it’s warranted, or should we give these two a chance?