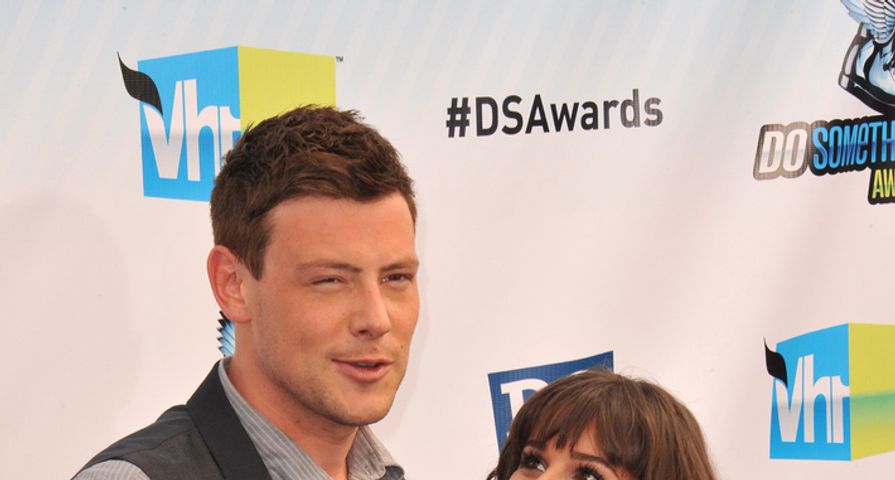 One year ago, Cory Monteith was found dead — and Lea Michele took to social media to celebrate his life with her fans.

Cory, who was only 31 when he died, played the part of Finn Hudson alongside Lea on Fox’s Glee, which premiered in 2009. “We hold you in our hearts today, and every day we remember your smile,” Lea wrote alongside a photo of the late actor. “We will love you and miss you always <3.”

On Instagram, she also shared a photo of the two of them smiling on a beach. Check out the video to all the rest of Lea’s heartfelt tribute.

Cory and Lea began dating in 2011, after they had gotten to know each other on the set of Glee. They were still together at the time of his his death last year.

The show will air its sixth and last season beginning in 2015, with a total of just 13 episodes. “It really [will be] a lovely, fitting season that…dwells on the original people that were on the show and what happens to them and how they give back. That really is the last season,” explained creator Ryan Murphy. “We’ll revisit some of the new kids that came and went.”

You can’t think of Glee without thinking of Cory, so we’re sure there will be some kind of tribute to him as well.