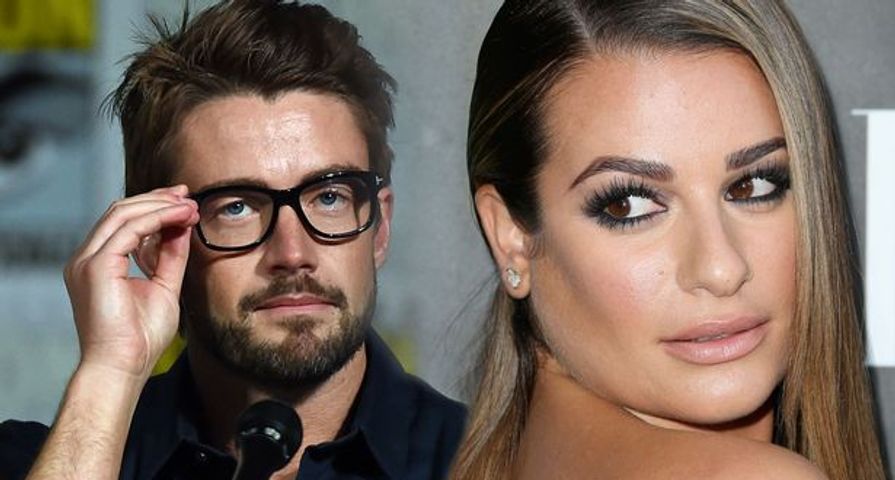 Lea Michele and Robert Buckley have called it quits after only 3 months of dating.

The 29-year-old Scream Queens star began dating the 35-year-old actor back in May after working on a TV series together. Michele and Buckley star in the upcoming sci-fi series Dimension 404, where they play love interests. The couple appeared happy together as recent as this weekend, with Michele sharing pictures of her and Buckley enjoying the Fourth of July weekend. Only 3 days ago, she posted an image of the two of them jumping into a pool with friends. The caption read, “Jumping into the 4th like…us starring: @robertearlbuckley @itsbeccatobin @z.mart & Mark and Edith Sarati.”

A source told Us Weekly that the split was mutual and that the two of them are still on good terms. “[They] just found they were better off as friends and wanted to support each other’s careers.”

The relationship with Buckley came soon after her split with model Matthew Paetz in February. Speaking about her split with Paetz, an insider said, “She got no reason or explanation for the split. She was also very supportive of him even when her friends were skeptical of him. Lea wanted to believe in love and wanted to believe the good in him. He ended up being an opportunist who took advantage and broke up with her in a very heartless way … Their split is a huge shock to all their friends. Lea and Matthew were talking about getting engaged as recently as around the holidays. Everyone thought they would get engaged soon, but definitely not split.”