Lara Stone and David Walliams Split Up After 5 Years 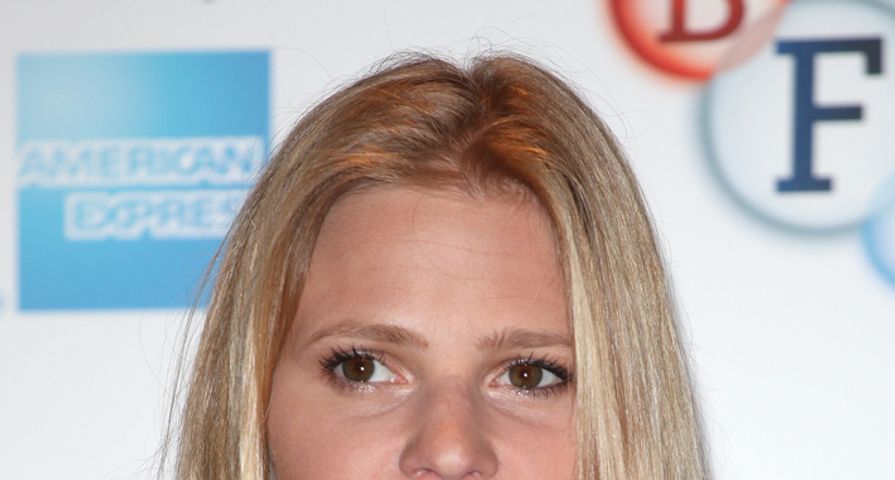 Lara Stone and David Walliams have called it quits.

The 31 year-old model left the comedian, their one year-old son and their dog, Bert, reportedly leaving him “devastated” that their five-year marriage is ending.

Lara and David, 43, have agreed to a trial separation as they figure things out.

“David has been putting on a brave face. But people close to him are very worried because they know he’s devastated,” an insider told The Sun, adding: “[he] hopes it is a blip and that they can get the marriage back on track somehow, especially seeing as there is a child involved.”

Lara and David began dating in September 2009  and got engaged in January 2010. They tied the knot just a few months later in May 2010 at a star-studded ceremony at Claridge’s, followed by a reception at Shoreditch House. Stone wore two custom bridal gowns made by Givenchy creative director Riccardo Tisci.

They welcomed their son Alfred in May 2013.

As recently as last year, everything seemed to be fine.  “I have a house, a husband, a good job, a beautiful baby,” Lara gushed in an interview. “At the moment I don’t have anything else to wish for.”

The day after the news of the separation broke, David was seen leaving the house with his wedding ring still on. He’s focused on work, writing on Twitter, “The #WalliamsWhirlwind helicopter tour of schools for @WorldBookDayUK tomorrow will go ahead as planned so not to disappoint my young fans.”