Lance Bass To Host New Gay Romance Show; Find Out Who The Eligible Bachelor Is 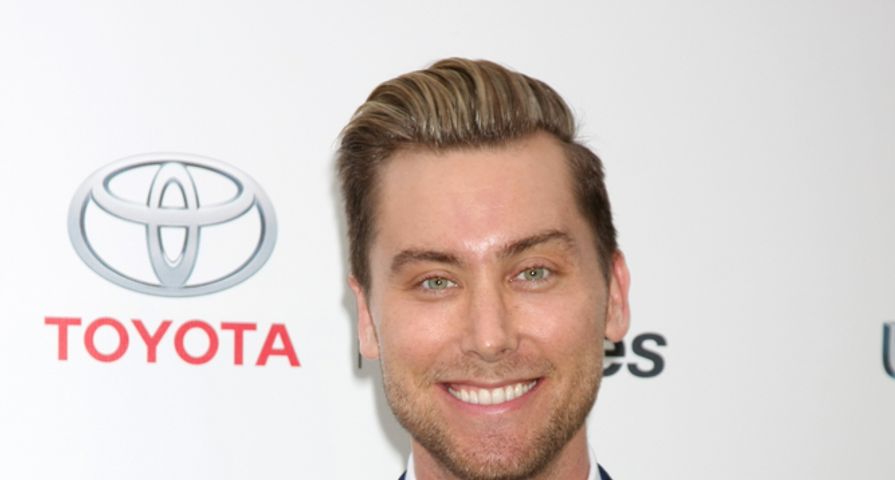 Former ‘NSYNC member Lance Bass has a new gig on a dating show that’s the first of its kind.

Bass will be the host of Finding Prince Charming, a Bachelor-esque competition that will consist of a group of gay men who compete for the heart of one man. The show will run on the network Logo, and will feature 13 suitors who, according to the network’s press release, pursue “one of the nation’s most eligible gay heartthrobs.”

The men will live together in a mansion, and face weekly eliminations until the gay bachelor chooses the one to “commit to an exclusive relationship.”

So who is this mysterious heartthrob that will capture the men’s hearts? According to a report by TMZ, the bachelor is Robert Sepulveda Jr., an interior designer who lives in Atlanta. Sepulveda has Puerto Rican roots and loves to stay in shape. He is also an activist in the LGBT community in Atlanta, and is the founder and president of the Atlanta Rainbow Crosswalks project.

The show is currently in production at a mansion in Los Angeles. No official premiere date has been set, but it is expected to air sometime this fall.