Home » Trending News » Lana Del Rey: ‘I’ve Slept With A Lot of Guys In The Industry’

Lana Del Rey: ‘I’ve Slept With A Lot of Guys In The Industry’ 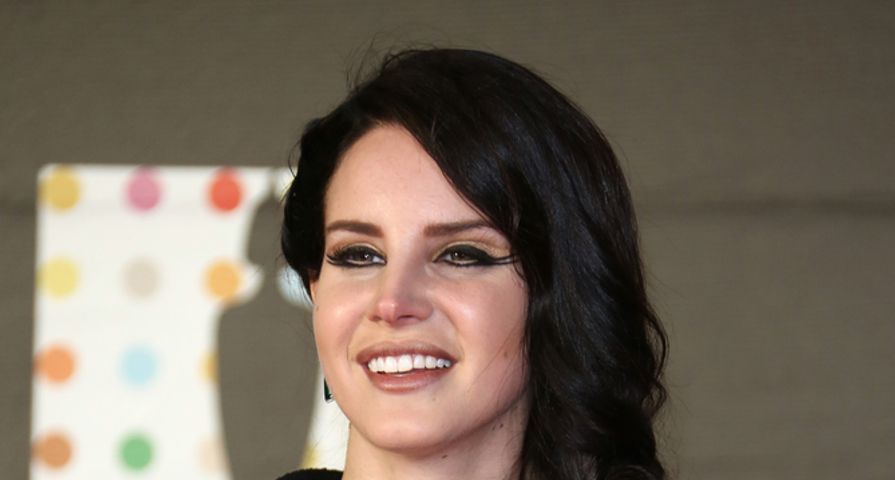 Let us all join together in wishing a heartfelt congratulations to Lana Del Rey, who has openly stated that she has slept with a lot of guys in the music industry. Congrats, Elizabeth–er, Lana. Enjoy your membership in the club.

You know who it’s fun to think of when a female star admits that they’ve slept with a lot of dudes? The dudes she slept with. Sure, some of them will shrug their shoulders, and get on to the next adventure of conquest, but some of them… you know they’re just hammered with conscience–a total ego blow. And the ultimate realization that their ascent to the great height was nothing more than a trip to Pike’s Peak. It’s beautiful. It’s striking. It’s imposing. It’s prominent. But it’s so easy, you can drive a car all the way to the top.

So, why exactly did Lana Del Rey spew forth such knowledge? She was chatting about her song F***ed My Way to The Top, and suggested she’s merely alluding to what people think of her. The truth is, she did sleep with a lot of guys, but none of them helped her score a deal.

And that’s not surprising. Because we all know what scored her deals is the fact that she’s so damn odd. Or maybe she’s weird. Either way, it’s tough to tell if this girl is completely full of crap with the stories she tells, or if she really was an alcoholic as a pre-teen, and it wholly affected her development, and has offered a very interesting, lasting effect.

Want more of this strange story? Check out the video below.