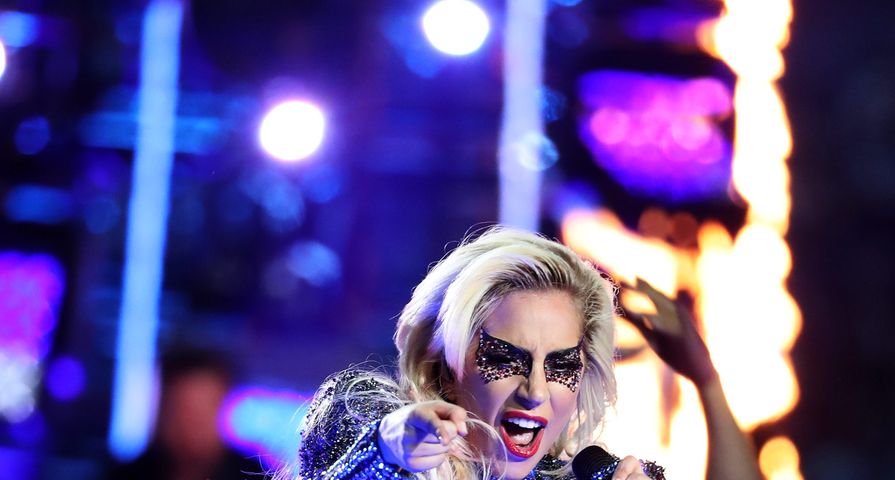 Las Vegas residencies have always been a pinnacle to the career of many of the music industry’s biggest stars, and now Lady Gaga can add her name to the list of those entertainers!

On Tuesday, December 19 the pop star took to her Instagram to share her big news in a series of posts. All dolled up in a pink satin robe, she shared a photo of herself signing her contract along with the caption, “The rumors are true!!!!” The singer then shared another photo, writing, “I’m gonna be a Las Vegas girl,” and in her third post thanked the executive of MGM for helping her to finalize the major deal. “Thank you Richard, Bill and Chris for making my dream come true! I was made for this town, and I can’t wait to light up the Park Theater like never before!”

In a fourth post she clarified the deal with, “The rumors are true I will have my own residency in Las Vegas at MGM’s Park Theater.”

With the deal done, there is still a year to go before the residency gets underway as she is slated to begin her two-year stay in December 2018 with specific dates and ticket information becoming available in the coming months.

Prior to her announcement, there had been many rumors about a residency happening for the “Joanne” singer and the news was announced only one day after she wrapped up her world tour. The 31-year-old also shared a longer statement: “It’s the land of Elvis, Tony Bennett and Frank Sinatra, the Rat Pack, Elton John, Judy Garland and Liza Minnelli. It has been a life-long dream of mine to play Las Vegas. I am humbled to be a part of a historical line-up of performers, and to have the honor of creating a new show unlike anything Vegas has ever seen before. I’ll tell you exactly what I told my MGM and Park Theater partners—you can count on this performer always for one thing…I’ll leave my heart on the stage every single night. Thank you to my fans for always believing in me. Meet me in Las Vegas baby, we did it!”

Thank you Richard, Bill and Chris for making my dream come true! I was made for this town, and I can’t wait to light up the Park Theater like never before!