Home » Entertainment » Celebrities » Things You Might Not Know About Lady Gaga

Stefani Germanotta – best known professionally as Lady Gaga – is one of those pop stars who can do it all. She’s has had several commercial and critically successful albums and she’s also branched out in acting, winning a Golden Globe award for her turn as the Countess in American Horror Story. Since it’s her birthday, here are some things you likely didn’t know about the pop star turned actress:

She was a private school girl. She attended the Convent of the Sacred Heart, a private all-girls Roman Catholic school on Manhattan’s Upper East Side. 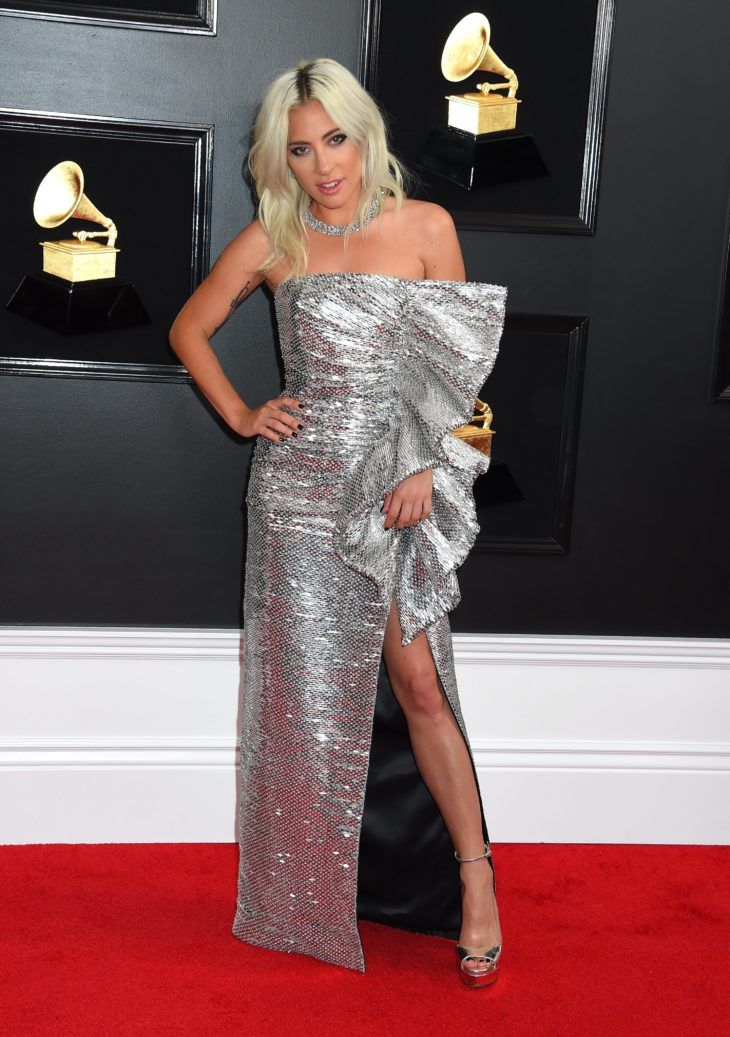 She began playing the piano at the age of four, wrote her first ballad when she was 13 and started to perform at open mic nights when she was 14.

She appeared on an episode of The Sopranos called “The Telltale Moozadell.” She played one of A.J.’s friends, who watch and laugh as he and his friends swim at their high school pool after hours. 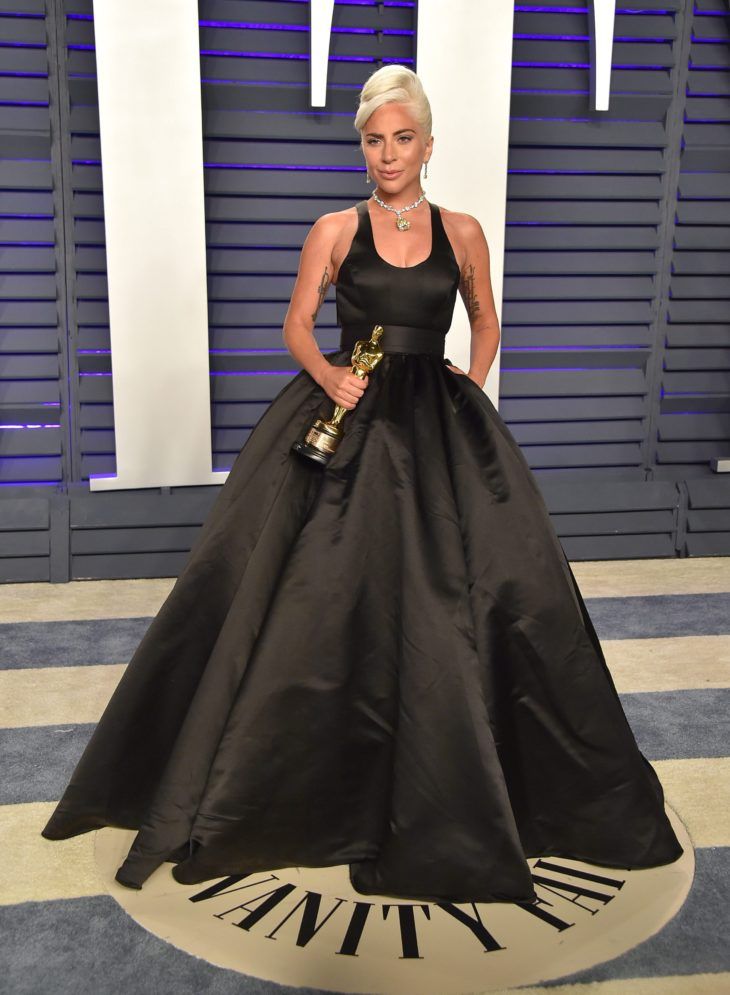 She hates her video for “Telephone.” “Beyoncé and I are great together. But there are so many f–king ideas in that video and all I see in that video is my brain throbbing with ideas and I wish I had edited myself a little bit more,” she told TimeOut magazine. 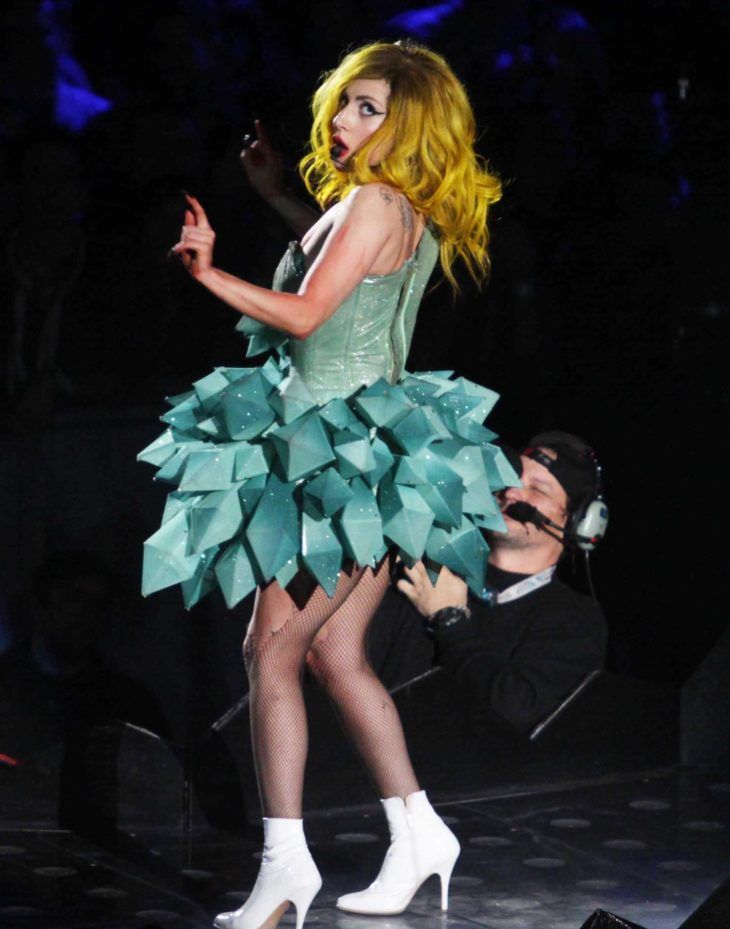 Her parents worked in the telecommunications industry. Her father installed Wi-Fi in hotels and her mother worked for a long time as a V.P. at Verizon. 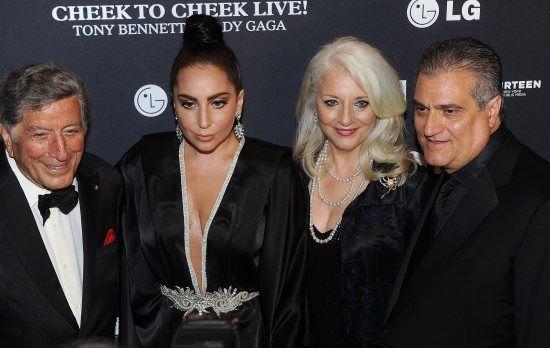 When she was in school, she was one of the only students with an after-school job. She worked as a waitress at a diner on the Upper West Side. 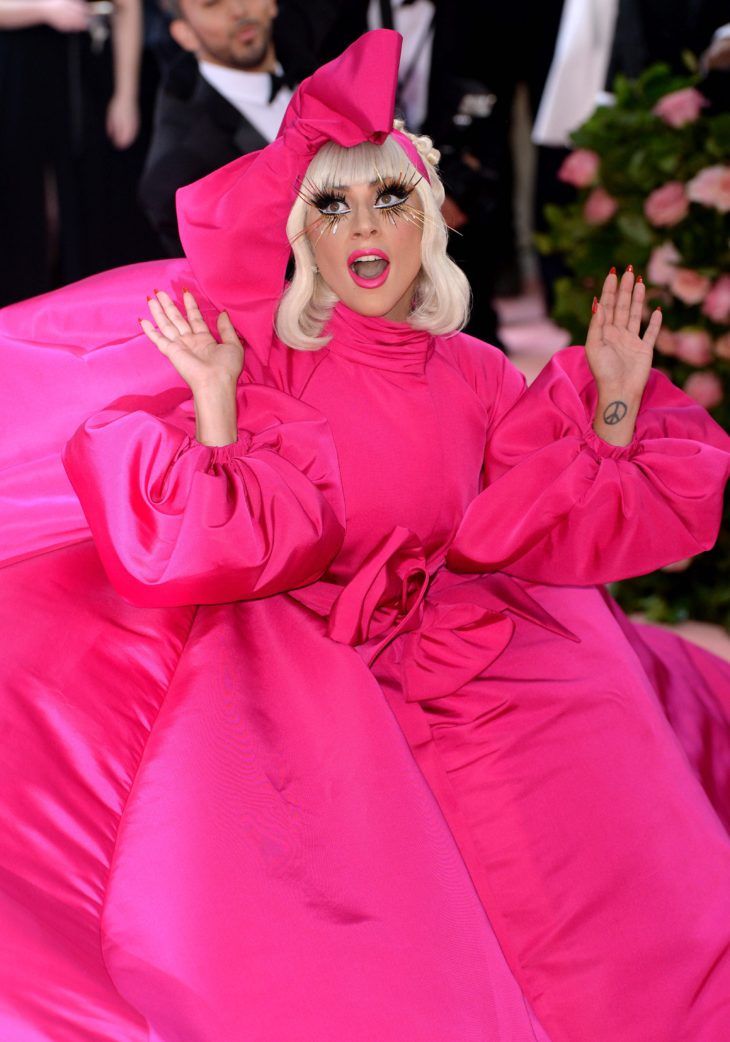 (The Metropolitan Museum of Art, NYC)

In high school, she had a fake Delaware I.D. that she purchased on Macdougal Street in New York City. 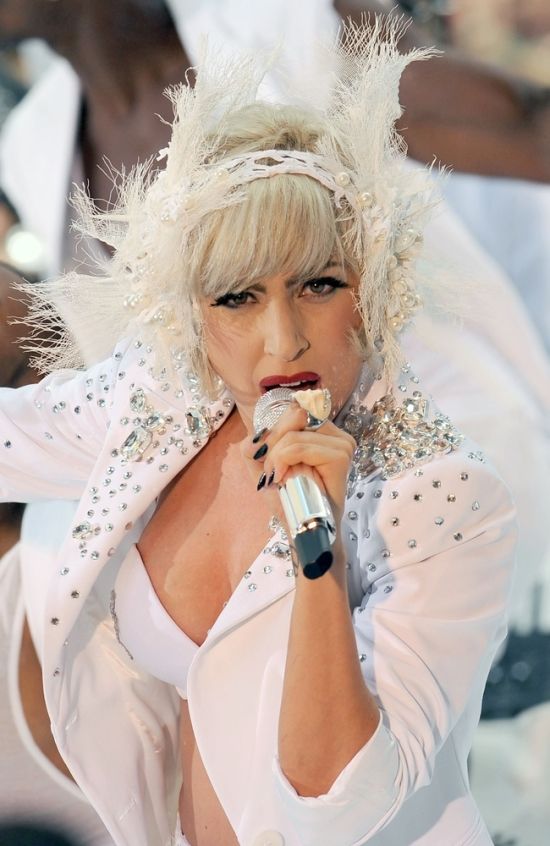 After high school, she enrolled in the Collaborative Arts Project 21 (CAP21), a musical theater training conservatory at New York University’s Tisch School of the Arts. She withdrew from the program during the second semester of her sophomore year to become a rock star. 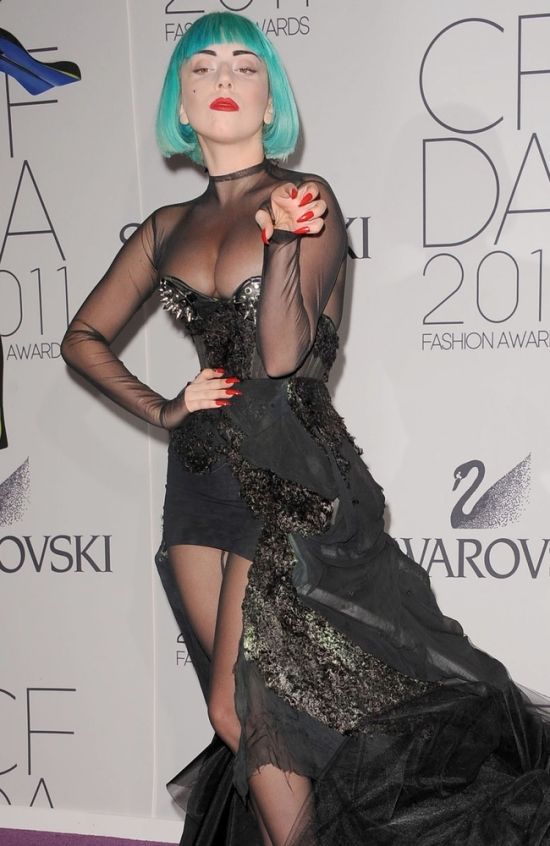 She tested borderline positive for lupus, an autoimmune disease that runs in her family; however, she doesn’t show any symptoms. 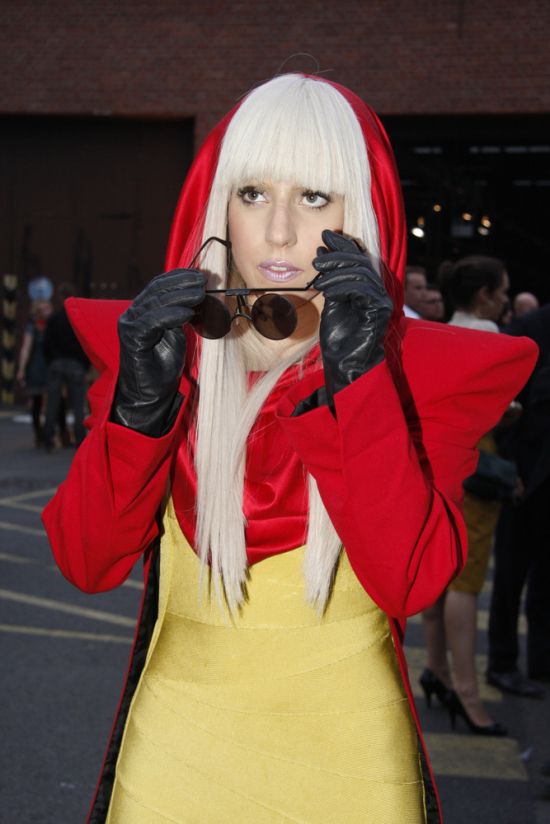