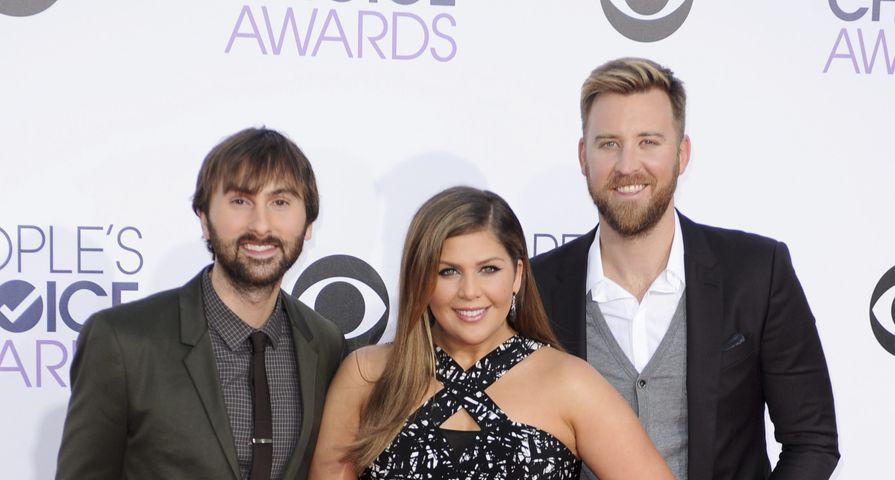 Hit country group Lady Antebellum had a scary moment on Thursday April 16 when their tour bus caught fire while heading to Dallas, Texas for this weekend’s ACM Awards.

The only group member on the bus was Hillary Scott at the time of the fire but she was on board with husband Chris Tyrell and the band’s tour manager who all had to be evacuated as the bus went up in flames.

After getting away from the bus safely, Scott captioned a photo of the bus’ charred remains with one part of the bus completely burned out.

Along with the photo she wrote, “Hey guys, we had a crazy morning on the way to Dallas today. Our bus caught on fire and we had to evacuate very quickly. EVERYONE IS SAFE AND SOUND. It was me, my husband, our tour manager, and our driver. Thanking God for our safety and the safety of all of those who helped put this fire out and keep us safe. Love you all!!!!! ~hillary.”

Hopefully Hillary and the group have better luck while at the ACM Awards where they are up for Vocal Group of the Year. The ACM’s are on Sunday April 19 and will be held at AT&T Stadium, home of the Dallas Cowboys.