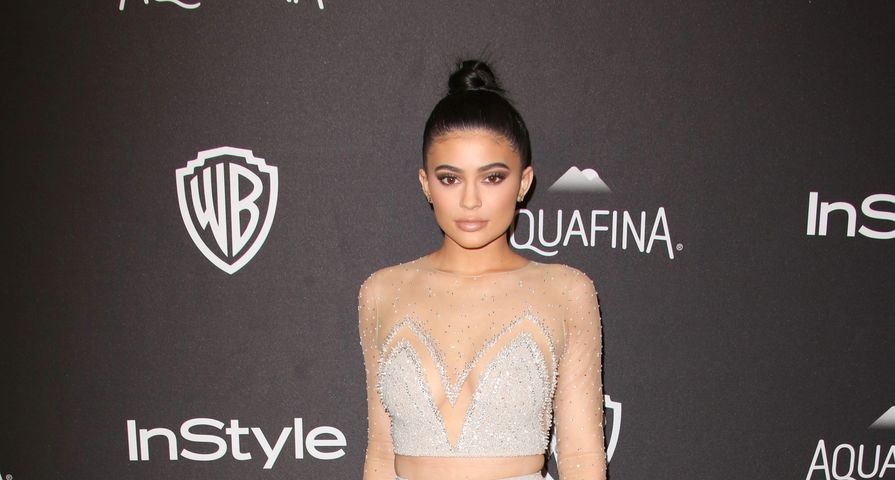 It was only a matter of time before the rest of the Kardashian/Jenner family reacted to the surprising rumors that Rob Kardashian is being romantically linked to Black Chyna.

As many know, Blac Chyna is on less than good terms with the women of the family, especially Kylie Jenner, 18, who is dating Tyga, Blac Chyna’s ex-fiance and father of her son King Cairo, 3. “Kylie is livid,” a source close to the reality star told People. “She feels super betrayed and can’t understand why someone in her own family would stab her in the back like that.”

To make matters worse, Blac Chyna is also the best friend of Amber Rose, who of course is an ex of Kim Kardashian’s husband Kanye West and has had some serious feuds with Kanye, Kim and Khloe Kardashian.

Kylie Jenner and Black Chyna have engaged in subtle snubs at each other over social media since Jenner and Tyga began dating a couple of years ago, and now it seems she can’t wait to show off her new connection to the family of sharing an Instagram photo of herself wrapped in a man’s arms, which TMZ identified as Rob Kardashian’s. Blac Chyna captioned the photo “The beginning,” seemingly announcing the new relationship.