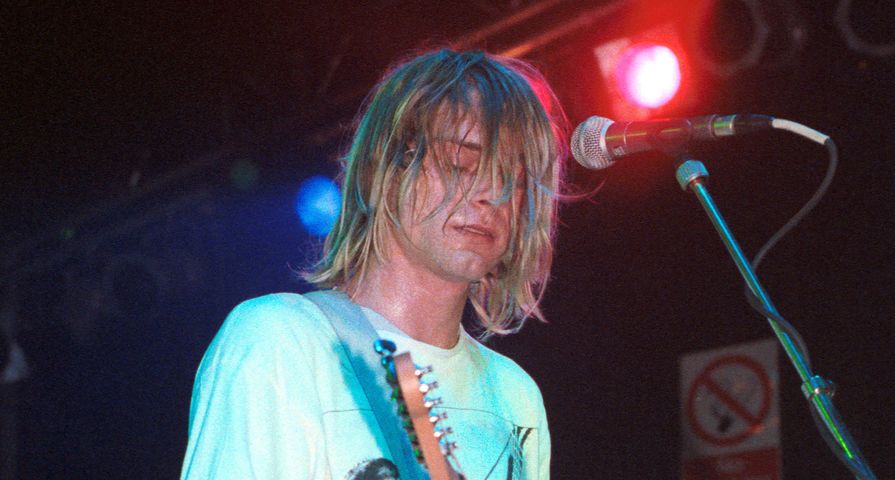 Legendary rocker Kurt Cobain has continued to fascinate fans and earn a lot of money even after his death in 1994 at the age of 27.

21 years after his tragic suicide, the very first fully authorized documentary chronicling the life of the former Nirvana frontman dubbed Kurt Cobain: Montage of Heck is going to be released on HBO.

Although there have been many biographies written and other documentaries done on the band and Cobain, this is the first one to be made with the complete cooperation of Cobain’s family.

A work that is eight years in the making, Oscar-nominee Brett Morgen is the writer, director and producer of the documentary while Cobain’s daughter with Courtney Love, Frances Bean Cobain, 22, has reportedly signed on as the executive producer.

In a press release about the film Morgen stated, “I started work on this project eight years ago. Like most people, when I started, I figured there would be limited amounts of fresh material to unearth. However, once I stepped into Kurt’s archive, I discovered over 200 hours of unreleased music and audio, a vast array of art projects, countless hours of never-before-seen home movies and over 4000 pages of writings that together help paint an intimate portrait of an artist who rarely revealed himself to the media.”

The name, Montage of Heck, comes from a musical creation of Cobain’s from 1988.

There is no release date as of yet, only that it will be released in 2015 by a collaboration of HBO Documentary Films and Universal Pictures.