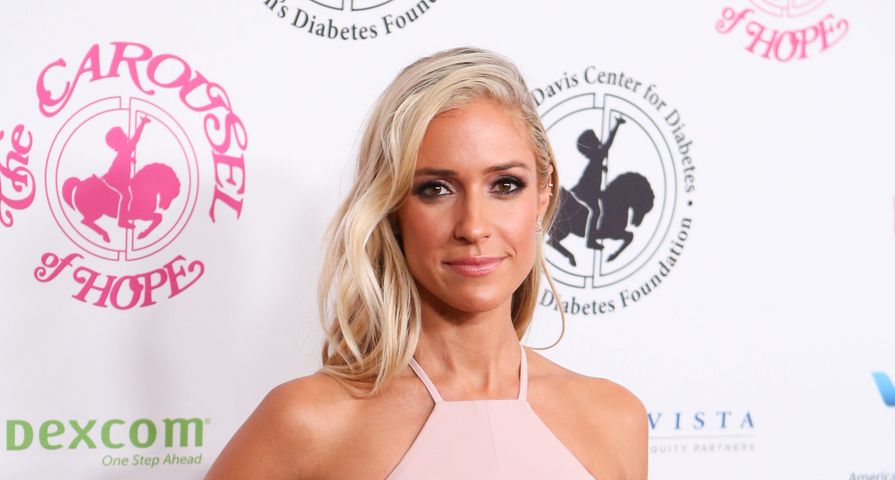 Almost one year after her brother Michael’s death, Kristin Cavallari is opening up about the tragic time in her life last December.

The former Hills star talked with Us Weekly on Facebook Live and discussed dealing with the tragedy that resulted in her brother dying at the age of 30 of hypothermia following a car crash in Grand County, Utah.

Cavallari said she focused on her children to help get her through the trying time. “I did at the time, and I still do find a lot of strength in my children, because the timing of everything,” she said referring to her daughter Saylor’s birth just one month before Michael’s death.

The former reality star also revealed that her family held a small ceremony in his honor this past June around the time of his birthday. “My brother’s birthday was June 11, and so my family – and my mom, my stepdad, my dad, Jay [Cutler} and I – all went out to Utah where he was found. And we put a little plaque in the rock where he was found and had our own sort of service for him…It was more of a celebration.”