Kristin Cavallari: ‘I’ve Read Too Many Books’ To Vaccinate My Child 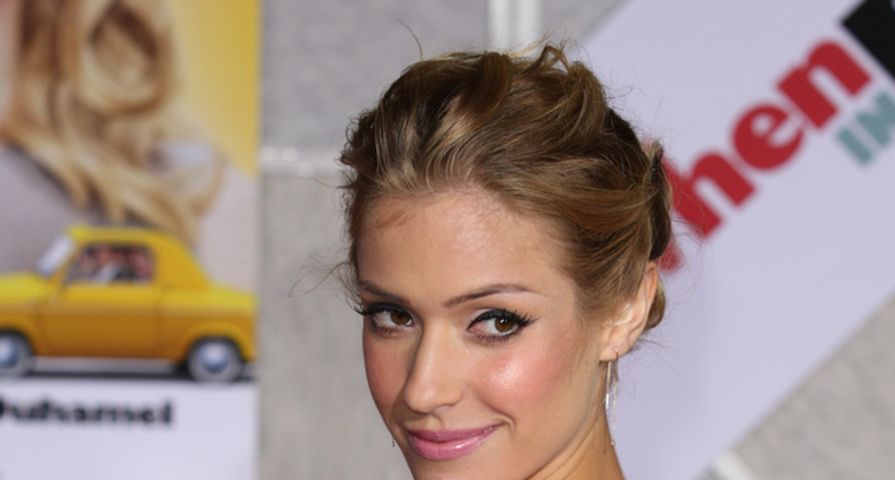 Hold your horses: Kristin Cavallari is yet another celebrity who is politely suggesting, “I haven’t, nor will I vaccinate my children.” Undoubtedly, her statement will garner the commentary from those who call her a crazy conspiracy theorist and terrible parent. And in direct contrast, there will be those who toss their full support toward Kristin.

Vaccines are a hot-button topic in the 21st century, and it’s been a medical storm that has been brewing for years. Kristin Cavallari did not intend to become a spokesperson for avoiding vaccinations, but when asked about vaccines during an interview with Kennedy on Fox News, Kristin revealed that she has read and research too much to be interested in vaccinating her children. In fact, she won’t be vaccinating her children. She hasn’t vaccinated her son Camden for anything, and doesn’t intend to.

Distinct lines have been drawn in the medical community regarding vaccines. There are those professionals who will say, “Sure, of course you should vaccinate–the chances of x,y,z happening are slim to none.” On the other hand there are physicians and other healthcare professionals who have stated that vaccinations in 2014 is something that is completely unnecessary if you’re an individual dedicated to caring for health. Sadly, we do have to be suspicious of any industry that is making kajillions off of drugs… seriously, are we really worried about a smallpox outbreak in 2014 United States of America?

In the informative, yet succinct interview below, Kristin comments on many of these issues, even suggesting chemicals in food for being a possible variable in the rise of autism and other disorders that are lifelong. Hear what she has to say, and let us know where you stand on this hot button topic.

Also Check Out: Cast of The Hills: Where Are They Now?