Kristen Stewart Opens Up About Love Life: ‘I’m Not Confused’ 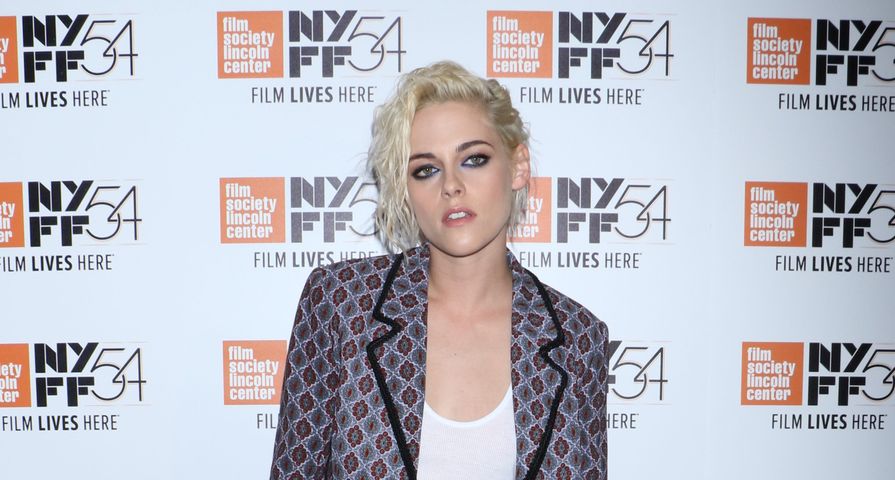 For quite some time, Kristen Stewart had no interest in opening up to the media much about anything, let alone her love life.

Following her highly publicized relationship with Robert Pattinson, and the even more publicized affair with her married director, Stewart strayed out of the public eye, but now she it seems she is ready to talk again.

Stewart is featured in Elle magazine for the publication’s “Women in Hollywood” issue and opened up about her relationship with girlfriend Alicia Cargile. “I’m not ashamed and I’m not confused . Things have changed. And not just with me – we’re really allowed to encourage this new acceptance and be awesome,” the 26-year-old said.

Back in July, the actress revealed, “We’ve broken up a couple of times and gotten back together. And this time I was like, ‘Finally, I can feel again.'” After starting to talk about her relationships again, she also explained in a separate interview, that her reluctance to open up was because of her relationship with Robert Pattinson. “People wanted me and Rob to be together so badly that our relationship was made into a product,” Stewart explained to T magazine in August. “It wasn’t real life anymore. And that was gross to me. It’s not that I want to hide who I am or hide anything I’m doing in my life. It’s that I don’t want to become a part of a story for entertainment value.”