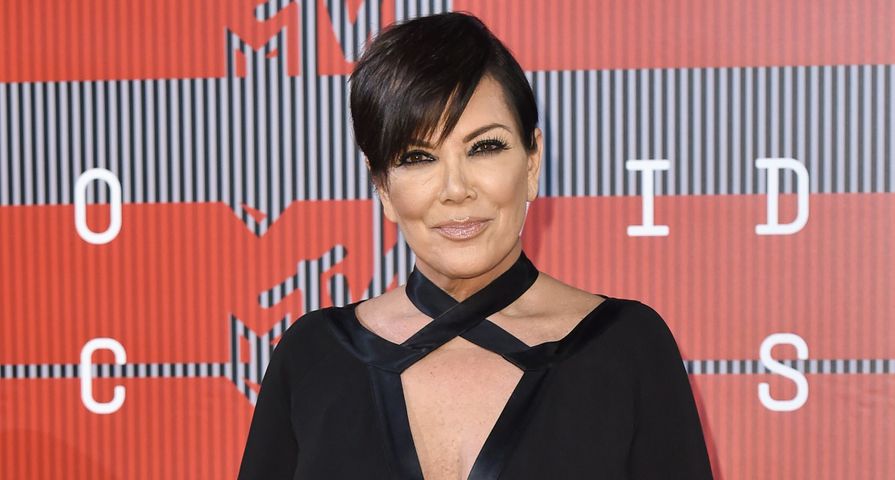 The Kardashians and Jenners are quite open about their personal lives thanks to their reality show Keeping Up With the Kardashians and their intense use of social media, and this includes the family’s matriarch and momager, Kris Jenner.

The 59-year-old along with her daughters, Kourtney, Khloe, Kim, Kendall and Kylie cover Cosmopolitan‘s 50th anniversary issue and Kris got quite candid about her most embarassing moment while talking to the publication.

“The most embarassing moment for me was when I was with Caitlyn (then Bruce) on a commercial airliner in first class. We joined the Mile High Club and we felt we got away with it. We had sex in the bathroom and we came out and nobody said anything. At the end of the flight, the flight attendant got on the microphone. ‘Congratulations, Mr. and Mrs. Jenner! You’ve just joined the Mile High Club. We’re so proud of you, and we decided to give you a bottle of champagne! Yay! I could not squish down in my seat low enough. I was mortified!” Jenner recalled the cringe-worthy story.

Clearly things have changed dramatically for Kris and Caitlyn as shortly after their divorce. Caitlyn announced her transition into a woman, something Kris is struggling to come to terms with.