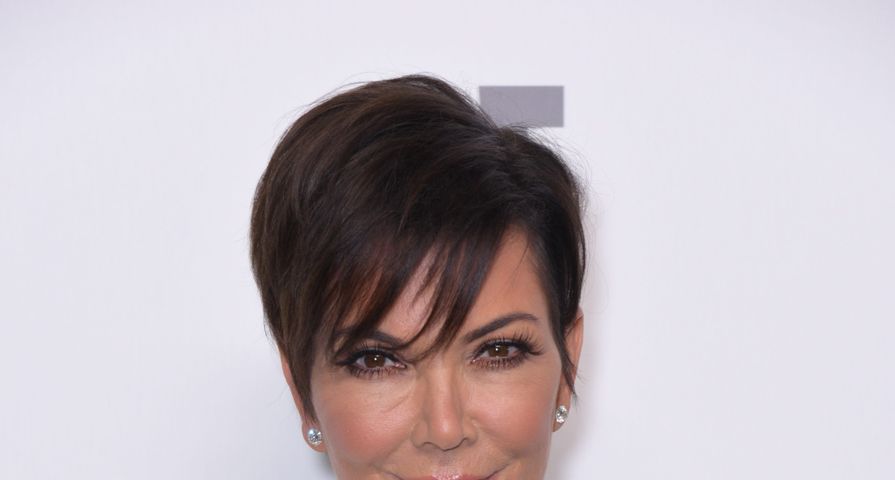 On Monday June 1, Caitlyn Jenner formerly known as Bruce Jenner revealed herself to the world via a Vanity Fair photo shoot and in depth story instantly sparking support and reactions from fellow celebrities and people around the world.

She even broke a world record by becoming the fastest person to reach one million followers on Twitter, reaching the number in only four hours and three minutes.

As Jenner’s children reacted to the reveal calling Caitlyn and the photos “gorgeous” and “beautiful,” Jenner’s ex-wife, Kris Jenner revealed in the magazine that she was really left in the dark about the extent of Bruce’s “secret” life.

In the interview Kris asks the rhetorical question, “Why would you want to be married and have kids if this is what you wanted since you were a little boy? Why would you not explain this all to me?”

While Caitlyn insists Kris knew all about things like hormone use which included breast growth and dressing as a woman, Kris said it wasn’t as obvious as that, stating, “there wasn’t a gender issue. Nobody mentioned a gender issue.”

Kris also states that Caitlyn’s story of Kris witnessing her wearing women’s clothing while still living as Bruce is not accurate, saying that her extent of knowledge of the situation was that “somebody mentioned that at one point in his life he liked to dress up.”

Kris also told the magazine that knowing what she knows now has explained a lot to her about the end of her marriage to Bruce because it seemed to her he abruptly “just decided, I’m done,” which she says felt like “the most passive-aggressive thing I think I’ve ever experienced.”