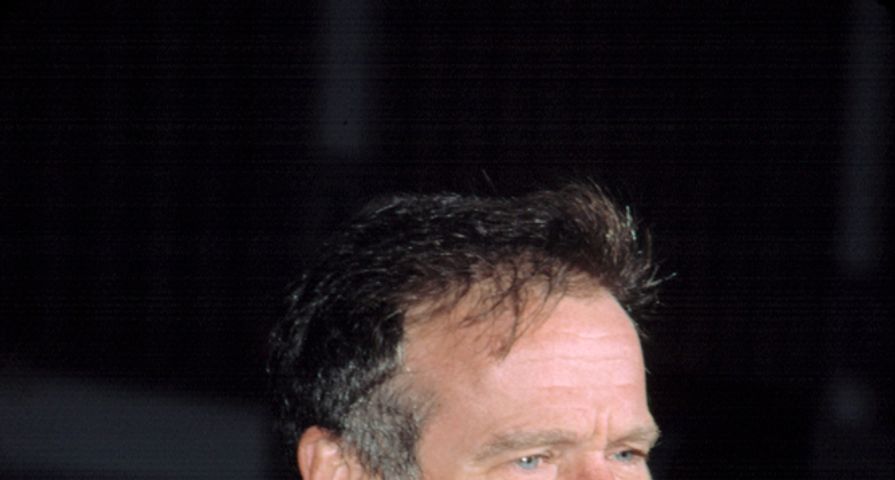 Robin Williams and Koko were able to share some time together in 2001, and according to the scientists and caretakers at The Gorilla Foundation, Robin created an immediate an special bond with Koko. They went so far as to say that Robin made Koko laugh and smile for the first time in months, as the primate had recently lost her ape mate, Michael.

Koko is able to communicate through sign language, and she truly enjoyed her time with Robin during their meeting. It’s just one more thing few people knew about Robin–he loved apes. He was a supporter of their care, and preservation in their natural habitats, while also supporting research for a deeper understanding of what a “life” is to a gorilla.

After Robin’s passing, The Gorilla Foundation decided they should tell Koko. In a way it seems cruel, and an experiment playing on the emotions of an ape, but at the same time, the individuals at The Gorilla Project don’t consider their case studies experiments. Of course, there would be a curiosity to know if Koko remembered Robin, and how she would react at the news of his passing, but ultimately, they felt it was the fair thing to do to offer the news.

What happened next, you may have already seen: Koko learned the news, became quite somber, dropped her head in a show of reverence, and reportedly mourned for her friend.

Sure, there is the other side of the story that suggests The Gorilla Foundation is using Robin’s passing as a platform to secure some new donations. But we could also say the same thing about the suicide prevention hotlines that have secured a fair amount of press since Robin’s death. Maybe instead of qualifying these things, we just continue to offer thanks that Robin’s death has opened our eyes to a few new things that need our consideration, and realize that everyone and everything that met Robin, loved Robin.

To see footage of Koko, and learn more about this story, check out the video below.

Also Check Out: 6 Celeb Deaths Overshadowed By Someone Else!