Kirstie Alley Wants To Make Out With Justin Bieber 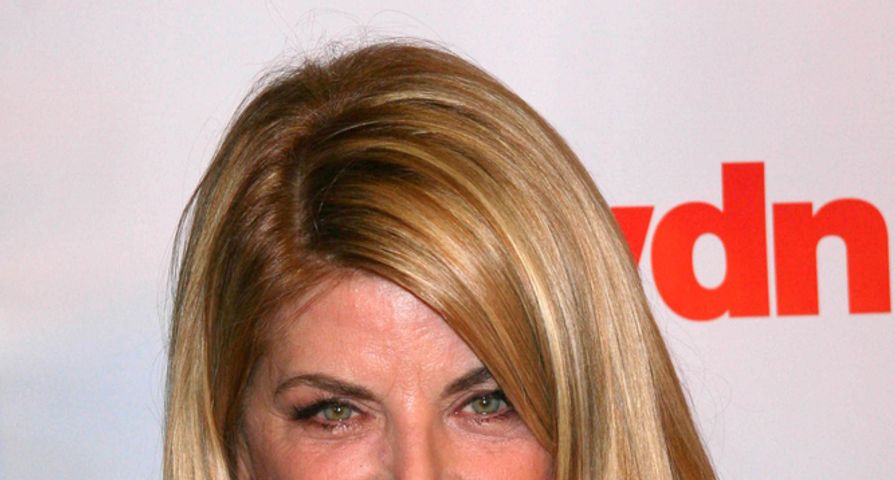 If this doesn’t get you ready for the weekend, then nothing will.

Kirstie Alley, aka Wichita’s Finest, stopped by to have a chat with Rachael Ray on the Rachael Ray Show, and she was asked to play a little game. A modified version of “F***, Marry, Kill,” entitled, “Make-out, Marry, Move On.”

The three gents chosen for Kirstie to peruse? Justin Bieber, Nick Jonas and Harry Styles. Yes. Three young dudes who would love to work out some of their… mommy issues… with Kirstie?

OK, this is just gross. To write the rest of this, I literally have to think about performing such acts with Kirstie Alley. Give me a moment to prepare. OK. Let’s think of Cheers Kirstie Alley, and Look Who’s Talking Kirstie Alley… OK. Found that happy place.

Kirstie wasted no time digging into these young pieces of flesh. She wants the Biebs, front and center, for an epic make-out session. She even considered him a prime candidate for a booty call. Of course, she’d have to marry Harry, so she could “tour with him,” and Nick Jonas? Gotta move on.

Clearly, we can see that Nick Jonas–who Kirstie says is “very cute”–is the big winner here. And he would have been the closest to approaching age appropriateness, if there weren’t such a chasm that was marked with billboards labeled with “Inappropriate.” But hey, some women love a dry-aged, mature steak, and others prefer veal.

To offer some perspective, Kirstie is at least 42 years older than the oldest of the three young men, Nick Jonas. And again, she had no interest in his presumed maturity.

That said, none of us will be surprised if Kirstie and the Biebs go for a spin sometime in the not-to-distant future.