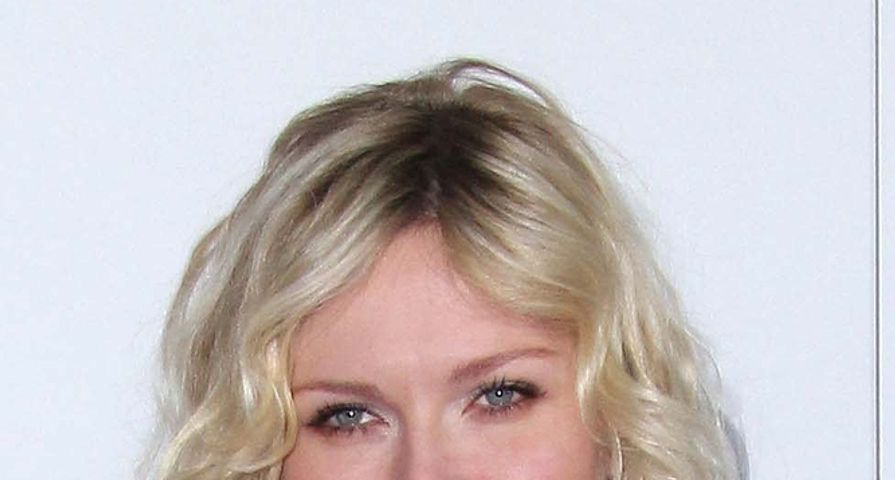 Do you gain a little wait when you settle into a comfortable relationship? Don’t worry — celebrities do too!

In a new interview with Net-a-Porter’s The Edit, Kirsten Dunst admitted that she’s gained a bit of weight since she starting dating beau Garrett Hedlund.

“I’ve got a little bit more of a tummy now, so although I own about 20 pairs of jeans I’ll wear the same three for a year because the rest are from when I was skinnier,” she said. “I guess if I wasn’t comfortable and in a relationship I’d be thinner. When you’re with someone you eat so much more and you chill out a bit.”

Lauren Conrad once called this phenomenon “the boyfriend layer” – and we’re glad Kirsten knows what she’s talking about, too!

Kirsten says she doesn’t let it get her down. “I don’t criticize myself more than is healthy, because there’s such a lot of that, isn’t there?” she continued. “Whether it’s girls among themselves or gossip magazines, it’s all about women tearing apart other women. I don’t get why that’s so prevalent right now.”

In fact, Taylor Swift and Katy Perry have been making headlines lately for their supposed feud; Taylor opened up to Rolling Stone about a fellow female pop star she didn’t get along with, and Katy tweeted a cryptic comment referring to the movie Mean Girls.

Although Taylor and Katy seem to be participating in the cattiness, sometimes the media fabricates the friction. “I find it very sad that media makes up bogus stories about women fighting in this industry,” Jessica Chastain said last year during the Oscar race.

“Why do we support the myth that women are competitive and cannot get along?”