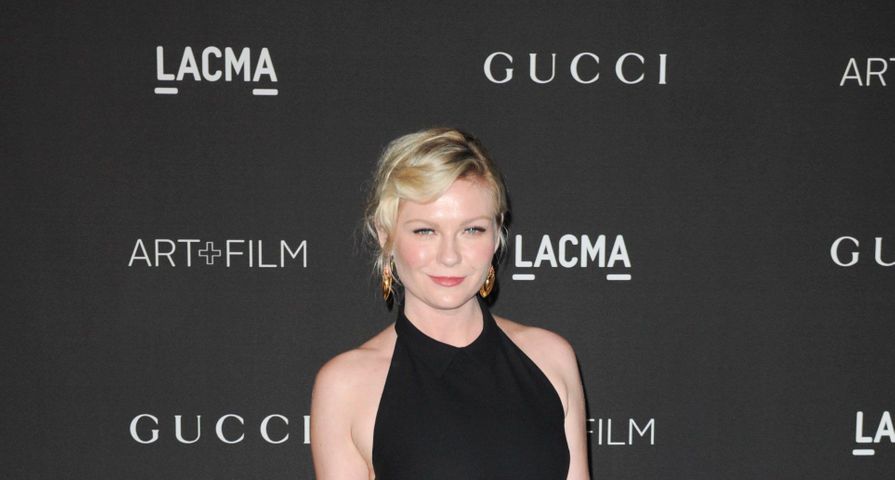 Kirsten Dunst, 32, is headed back to television with FX announcing that she and Friday Night Lights alum Jesse Plemons, 26, will star in season two of the hit show, Fargo.

In a press release from FX it has been revealed that Dunst will play Peggy Blomquist, “A small-town beautician with big city dreams.”

Meanwhile Plemons will star as her husband Ed, “A butcher’s assistant who wants to be supportive of his wife’s self-discovery, even if he doesn’t quite understand it.”

The second season will act as a prequel to Season 1 of the show which was set in 1979 in Sioux Falls, South Dakota starring Martin Freeman, Billy Bob Thornton and Keith Carradine.

As a prequel fans will be seeing a young Lou Solverson, who is yet to be cast, as he is just back from war in Vietnam. “He thought he left the war behind, but he came back and here its, it’s domestic,” showrunner Noah Hawley stated.

Hawley will return in his showrunner/writer role while Joel & Ethan Coen, Warren Littlefield and John Cameron will also all be back as executive producers.

More casting announcements have yet to be made as the season will not air until next fall but is scheduled to begin filming in Calgary, Canada in January 2015.

Also Check Out: 10 Most Shocking TV Cancellations Of 2014