Kirk Cameron Has The Worst Movie On IMDB 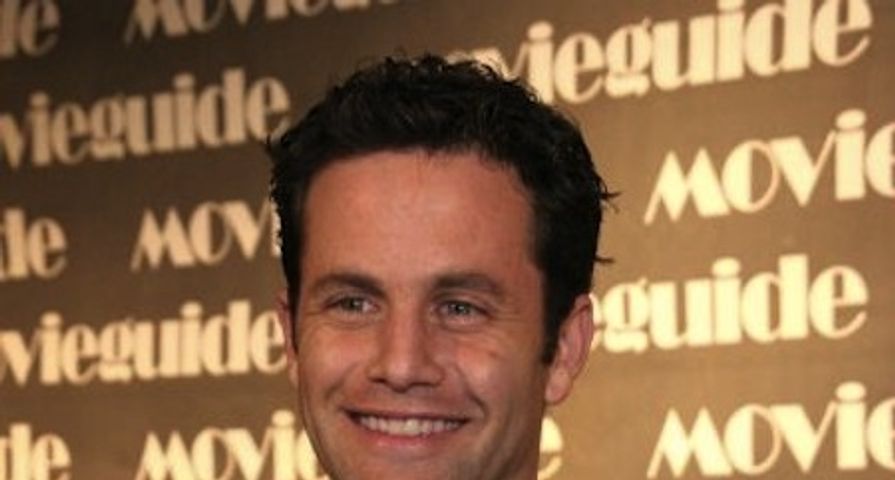 As an actor or anybody involved in the film industry, one distinction you do not want is to have your movie ranked the worst of anything. Unfortunately for actor Kirk Cameron, 44, that has happened.

Cameron’s newest film, Saving Christmas, has hit the bottom spot on IMDB’s list making it the worst film in their history, a database that includes almost every movie you can think of.

The film’s tagline is “Put Christ Back Into Christmas” and the movie description reads, “Kirk is enjoying the annual Christmas party extravaganza thrown by his sister until he realizes he needs to help out Christian, his brother-in-law who has a bad case of the bah-humbugs. Kirk’s fresh look at Christmas provides Christian the chance to see Christ is where He has always been: at the center of our Christmas celebrations and traditions.”

Kirk is known for his being a devout Christian and making what many consider controversial statements surrounding his strict beliefs.

His religion-centered film has a zero percent approval rating on Rotten Tomatoes and has only 1.3 stars out of 10, with one being the lowest score a film can receive.

Superbabies: Baby Geniuses 2, is ten spots ahead of Cameron’s film with a 1.9 rating while the aptly named 2008 film, Disaster Movie ranks 5 spots higher at number 6.

Even though it is officially the worst film ever when it comes to IMDB, reports indicate the film has made $2.2 million and Kirk posted on his Facebook page on December 3 that “nearly 100 new theaters will be getting Saving Christmas beginning Friday! And thanks to your incredible support, nearly 200 of the original theaters will still have Saving Christmas showing for a fourth week.”

Regardless of Kirk Cameron’s optimism, Saving Christmas is at the bottom of the pile while the Times’ Ben Kenigsberg said that Cameron’s performance was so forced , “you half expect the camera to pull back to reveal hostage takers.”

Also Check Out: 8 Most Outspoken (And Annoying) Christian Celebrities