Kim K Reveals Kylie Has Always Been Insecure About Her Lips 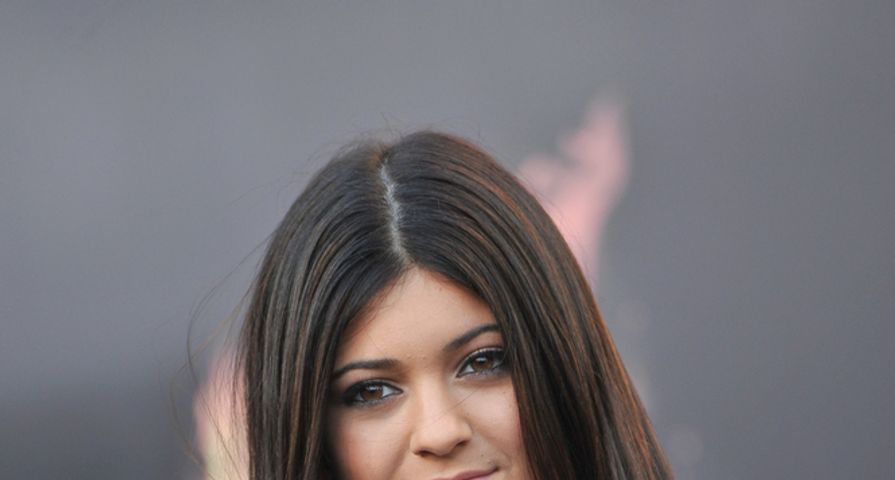 Kim Kardashian revealed to Access Hollywood that she encouraged Kylie to plump her lips.

Kylie Jenner’s lips have been a big topic of conversation over the past few weeks. She finally admitted to having them plumped up with cosmetic fillers on KUWTK, but we never really knew why. Now, big sister Kim–being the wealth of knowledge and sage wisdom that she is–admitted to Billy Bush of Access Hollywood, that Kylie had always been self-conscious about her lips.

According to Kim, Kylie used to ask her sisters at a young age, “Why aren’t my lips big like yours?” Kim felt her sister was struggling with self-confidence because of it. At a certain point, Kim suggested her sister, who will only turn 18 later this year, “…get some lip injections.” (Forgive the vapid paraphrase–I’m trying to remain true to the source.) Since then, Kim feels that Kylie is a much more confident individual.

Surely this confidence came from the lips, and only the lips. Not the fact that Kylie was a teenager working through the awkward stage of adolescence toward adulthood. And based on Kim’s failed logic, we should all fix confidence issues by any means necessary. Don’t look below the surface to find your self-worth, kids. Trust Kim Kardashian… make yourself look better.

For people with some good size who are lacking self-confidence, simply find a smaller target, and bully them. You will feel stronger and more confident.

Overweight with poor fitness? Does that cause you embarrassment or shame? Don’t bother with that exercise and healthy eating, just annoy your parents until they’ll allow you to fix the issue via medical procedure.

Obsessed with fame, but devoid of entertaining talent? Have sex with Ray J, and let the tape “leak.”

Being confident should only be so easy!