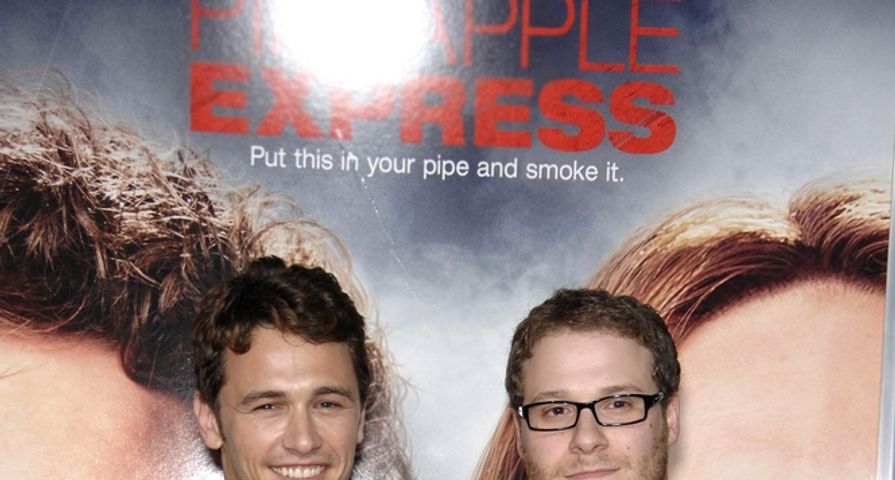 The Supreme Leader of North Korea is peeved. Like… super peeved. He is not happy about the film, The Interview. In direct contrast, Seth Rogen is thrilled. He could not ask for a better publicity blitz for the film which he co-directed and co-stars. In fact, Un has called the film “an act of war.”

The Interview stars Seth Rogen and James Franco as a couple celebrity reporters who have gained access to North Korea–a rare and mystifying feat. Once they’ve gained access, they’re contacted by the CIA to do the dirty deed: rid the world of Kim Jong Un. Obviously, there are two ways to take this story–action thriller, or comedy. Franco and Rogen will offer yet another comedy of errors, with a probable slice of ridiculous action.

The North Korean sentiment is alleged to be pure hatred toward the filmmakers, and all Americans. Well, maybe not all Americans. Kim Jong Un and Dennis Rodman may still have a little spark. For the rest of us, though? We’re in trouble if the movie is released–thus saith Kim Jong’s staff. The United States of America will receive “merciless” consequences for releasing such a film.

This is what you call posturing. Kim Jong Un likes to flex his flabby little body to all the people he enjoys oppressing. The things that go on in North Korea are pretty twisted, including propaganda films that make them look like a world power and a goose stepping military that has never seen any real combat. That’s not necessarily a bad thing, except for the fact that the poor people are starving, and never allowed to leave the country.

Check out the video below to see Chelsea Handler’s hilarious take on the developing story.