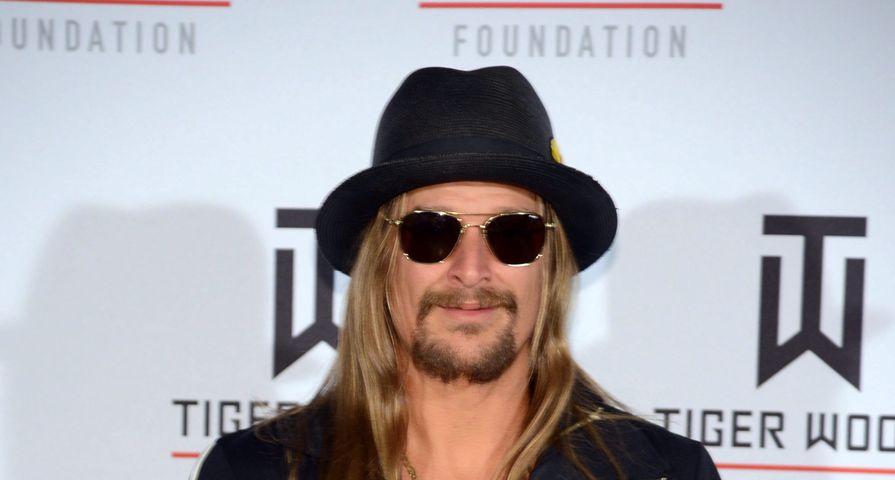 Rapper Kid Rock is reportedly “beyond devastated” following the death of his personal assistant Mike Sacha, 30, this past weekend after a tragic ATV accident on Kid Rock’s property.

The 45-year-old star spoke out in a message on his website on Monday, April 25 after the news of Sacha’s death broke. “I am beyond devastated to report that my personal assistant Mike Sacha passed away today in an ATV accident here in Nashville. He was a member of our family and one of the greatest young men I have ever had the pleasure to not only work with, but also to become friends with.” He continued, “I know I speak for us all in sharing my deepest condolences to his family. I can not imagine how they must feel. Myself, the brand, our family, friends and co-workers are devastated over this loss. We were supposed to be back in Michigan today, but I am going to stay here with Mike until I can bring him home to his family.”

“We’ve already been contacted by the press asking if it was me who was in the accident, so I want to stop any rumors before they spread. I’m asking everyone to please respect our and his families’ privacy in this difficult time. RIP Mike. We will never forget you, my friend.”

According to reports, Rock hosted friends for a party and cookout on Sunday evening and Sacha was ferrying guests to the road to catch their rides when on the way he back he was involved in the accident that resulted in his death. The Tennessean reported that it was Rock who discovered Sacha’s body the following morning.