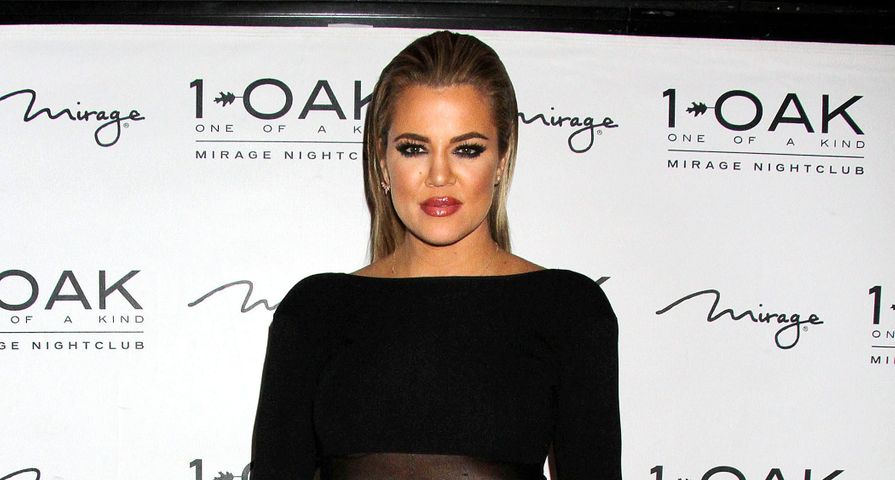 On Wednesday, October 28, Khloe Kardashian was making headlines across the entertainment industry yet again after speaking out for the first time about the incident involving her estranged husband Lamar Odom in mid-October that left him hospitalized and in a coma for four days.

The reality star spoke exclusively to People magazine in an interview which was then widely reported on; however, she immediately received backlash from those stating she was using Odom’s overdose and condition to get attention for herself.

The 31-year-old, however, has never been one to keep quiet against haters and took to her Twitter early Wednesday morning to fire back, first writing, “I want to make this VERY clear… My people cover, I shot and interviewed for PRIOR to all the events that happened. PART 1.” She then continued with, “It was contracted press for my book that I wrote months and months ago. Timing is what it is. Part 2,” and added, “Shame on you all for thinking the worst of me. It’s been a tough few weeks. I don’t need your f–ked up energy! […] Know the facts before you throw stones.”

Khloe then clarified that all the information about Odom that is now being reported was done in a quick follow up interview and was never part of the original interview because she did it months ago: “I had to follow up a 5 minute phoner after the event only because I was contracted to. I cancelled my book tour to avoid this attention.” She ended her rant and explanation with words of optimism, “To the ones who uplift and send love… I love you more! I appreciate the the support. Have a great day babies! Kisses and hugs.”