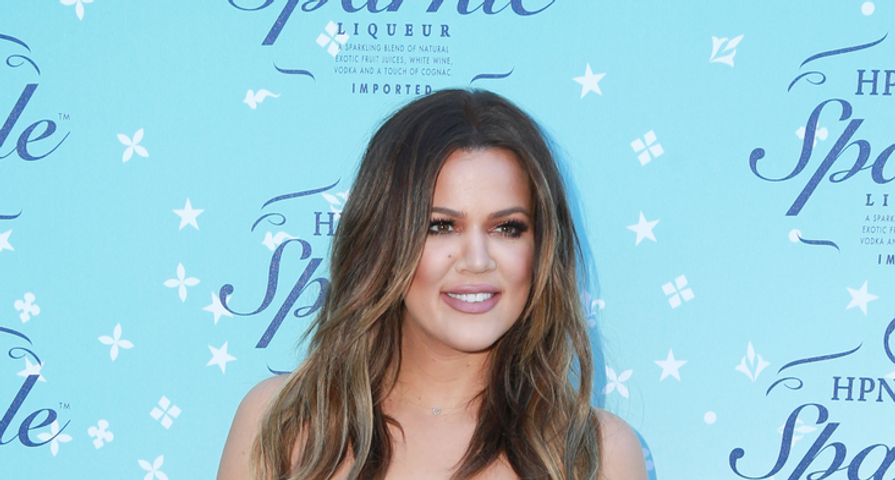 Kim Kardashian is trying very hard to get pregnant with a second child — but is it working?

Following the season finale of Kourtney & Khloe Take the Hamptons, E! aired a teaser trailer for the upcoming season 10 of Keeping Up with the Kardashians — and in it, Kim is seeing carrying a tray of multiple pregnancy tests, and one of them says, “Pregnant.”

Around the same time, Khloe posted a photo of Kim, Kourtney, Kris and herself all making shocked faces — and in the middle was the positive pregnancy test.

Fans began to respond with excitement and surprise, and here’s the even more titillating part: Khloe soon deleted the photo. But the internet caught it, and we know that its caption was, “I think we could rule, miss menopause out of this equation.” (So it’s not Kris Jenner.)

Kendall?! If the 19 year-old is pregnant, that will certainly stir up a media frenzy.

Still, rumors are swirling that Khloe is pregnant with a child (and maybe even twins) with her sometime boyfriend French Montana. A report in OK! Magazine says that Khloe made a big announcement over Thanksgiving.

The big question is this: Why did Khloe delete the photo?