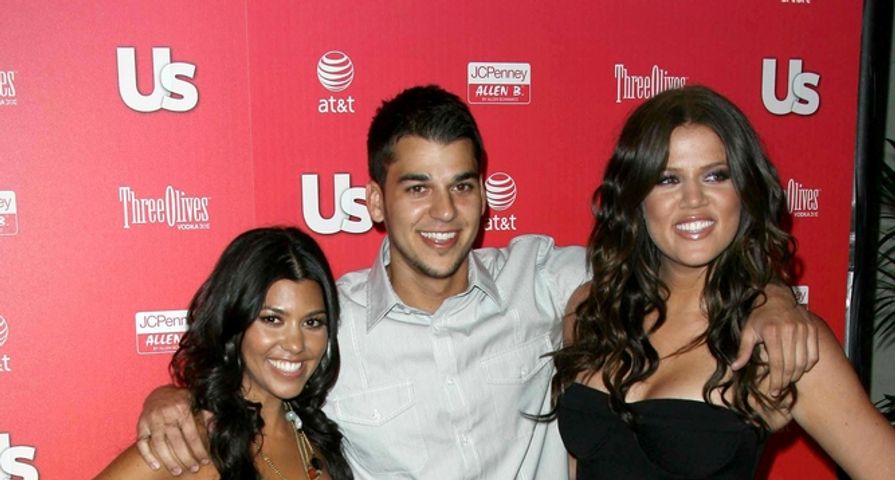 Khloe Kardashian has had a rough month and the strong-willed celebrity is opening up to PEOPLE this week about her desire to help her ex Lamar Odom and her brother Rob.

Most of the world witnessed Khloe rush to Lamar’s beside a few weeks ago after he was rushed to the hospital after being found unconscious in a brothel. For days, Khloe stayed by his bedside and she vows she’ll be there throughout his recovery. But what about Rob? In a new interview with PEOPLE, Khloe opens up about Rob’s struggle with his weight – and the affect Khloe and Lamar’s split had on her younger brother.

Rob is such a great guy,” Khloé tells PEOPLE exclusively. “He’s charming, charismatic, everything. That’s what’s so infuriating. I’m like, ‘Where is your will to live life? Let’s be around people!'” She continues, “I’ve been working on my patience,” she says. “I’ve been really trying. But I have my moments and I do snap. I’ve offered to get a chef, I’m like, ‘What’s your excuse?’ But it’s not just that. I can’t win life for Rob. I have to wait until [he’s] ready to do it for himself.”

As for Lamar’s role in Rob’s health crisis, Khloe had the following to say: “My dad died when Rob was 16,” she explains. “Rob doesn’t have a father figure in his life. When [our stepdad] Bruce [now Caitlyn Jenner] was around, he was great, but he was going through his own things that none of us understood at the time. Lamar was [Rob’s father figure]. Once Lamar left – and it’s not Lamar’s fault at all – I think Rob didn’t know where to go. He was like, ‘I don’t have guidance anymore.'”

Khloe is confident Rob will find his way but insists “he has to figure it out for himself.”

Also Check Out: The Kardashian/Jenner Family: How Much Is Each Person Worth?