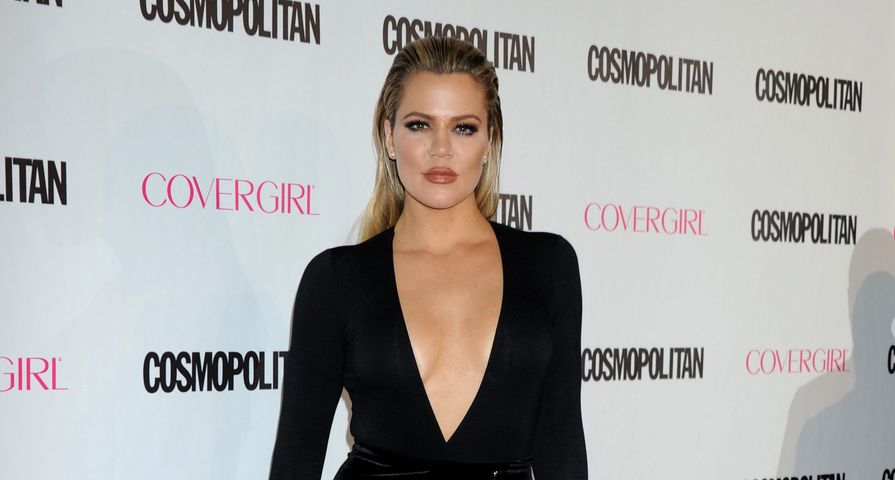 After her estranged husband Lamar Odom was rushed to hospital in mid-October following a near fatal overdose, Khloe Kardashian rushed to be by his side, and now that he is recovering she is speaking out about everything for the first time.

After staying by his side through every moment, it was reported that the two had decided to call off their divorce and try to make their marriage work; however, Khloe told the publication that isn’t the case at all. “There are too many other important things, too many medical things. It’s not even in our brains thinking about us as a couple or having a relationship right now,” she said. “I love him always, and I will always love him. I don’t believe love is fickle. I believe when you love someone, you are allowed to love from afar. You don’t have to be with that person in order to love him.”

While there are no certain reports about his condition, the 31-year-old was sure to make it clear he wasn’t out of the woods yet: “Every hour is different. It goes up and it goes down but he’s awake […] There is a very long road ahead of [Lamar]. He has to walk that road by himself, and, most importantly, he has to want to walk that road. I will be there supporting him every step of the way.”

In the issue, which hits newsstands on Friday, October 31, Khloe also opens up the end of their marriage, her own struggles and how Lamar’s situation has impacted her brother Rob Kardashian.

In this week’s issue, @khloekardashian opens up about @lamarodom’s harrowing ordeal. For all the exclusive details, pick up an issue on newsstands Friday. #cover