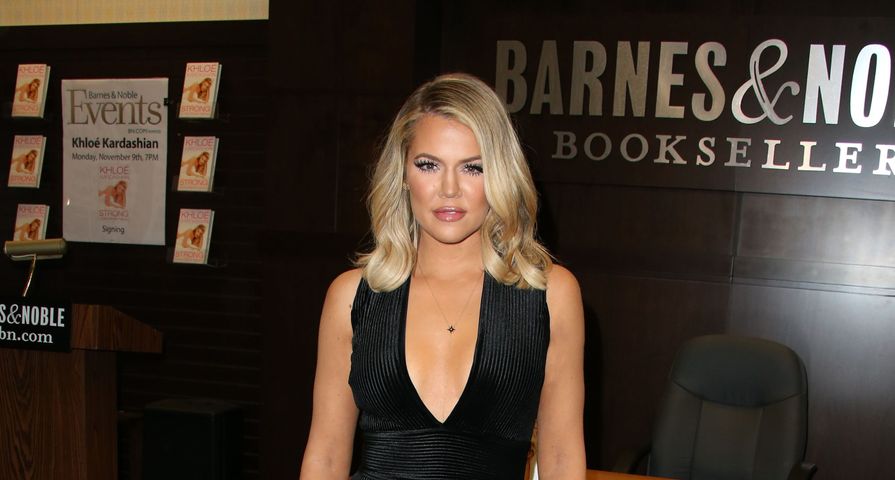 As fans of the Kardashians know by now, they do not hold back their drama on TV or on social media, often choosing to reply to their “haters” instead of ignoring it as many other celebrities do.

Khloe Kardashian has never held back on Twitter and last night was no exception as the Keeping Up With the Kardashians star used her tweets to slam some critics in her mentions who were blasting her for treatment of estranged husband Lamar Odom and current boyfriend, James Harden.

Kardashian first took to her Twitter to congratulate Harden and his team the Houston Rockets on their big win, writing, “Dope ass game!!! Overtime games give me such fun anxiety but I love the energy the team had in the 4th quarter.”

Immediately, a follower replied with, “you can’t be with harden and still be married fam, gotta chose one,” and another added, “For better or worse sickness and health till death do them part. I’m with you she needs to pick one or the ou.” Not holding back, Khloe replied, “You should have said those to the man who went against all our vows. Judge yourself. F–k off.”

She then was confronted with a barrage of blasts, telling another user, “Ummm how does that look good in the media? He wasn’t picking roses my friend. Get off my d-ck.” After that person commented, “But you just with him to look good for the media, you think we don’t know?” Kardashian continued to respond to some fans showing support as well as many others criticizing her, before writing, “Signing off… Antibiotics + painkillers + tweeting does not equal anything good lol.”