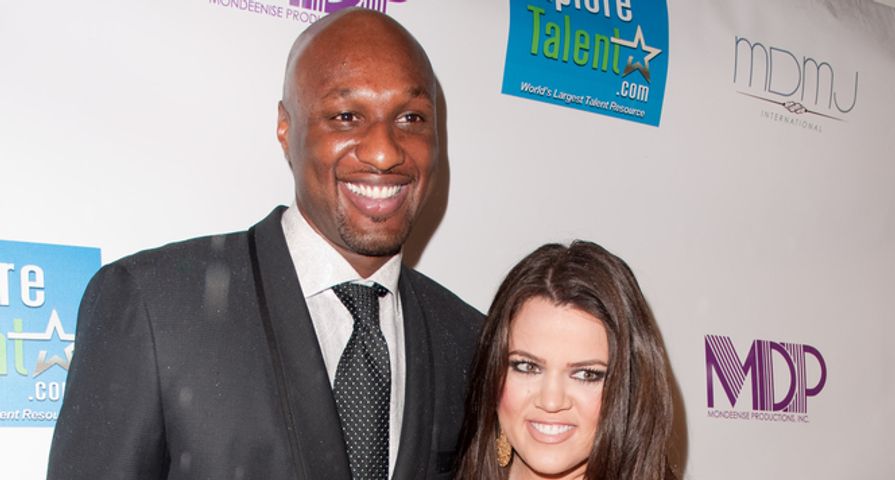 What do you do when your husband goes missing?

In December of last year, Khloe Kardashian and Lamar Odom filed for divorce, ending their four-year marriage. Now, on Keeping Up With the Kardashians, we’re getting to see behind the scenes of what Khloe went through during that period.

Brody Jenner teases Khloe for showing up to the dinner table late, but soon she reveals that she’s been having a hard time, staying in her room, stressing out because since Lamar has gone to New York, nobody’s heard from him. “Ever since he’s been there he’s been missing,” she explained.

“I’m pretty upset about it, but I don’t know what else to do,” she continued.

Even though she’s mad at Lamar for leaving and for cheating, she still “wants to make sure he’s okay.”

“I thought I would shake him up if I said ‘Okay, divorce,’ but he said ‘Okay,'” she said with sadness. “It just sucks.”

Khloe also addressed all the girls who wanted their moment in the spotlight by being with Lamar — check out the video for more.