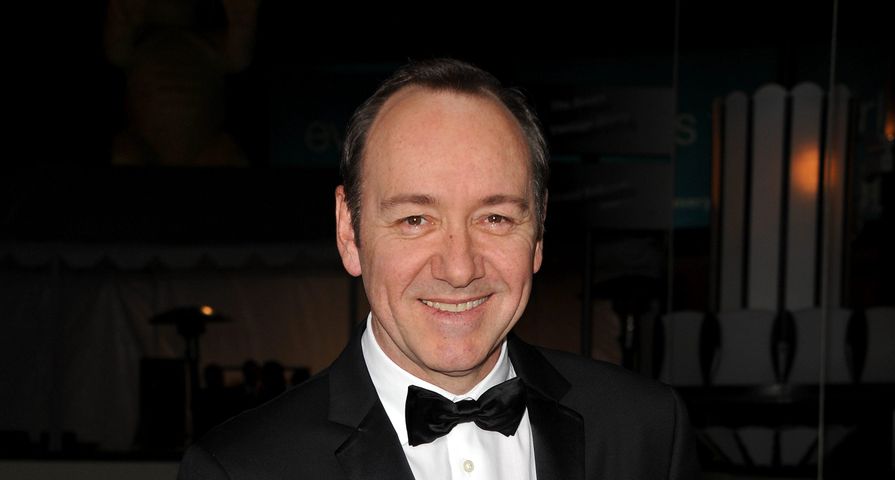 The news comes after the 58-year-old House of Cards actor made a statement of apology in which he also publicly came out as a gay man, following actor Anthony Rapp’s account of Spacey making unwanted sexual advances on him when he was only 14 and Spacey was 26.

“Kevin Spacey is taking the time necessary to seek evaluation and treatment. No other information will be available at this time,” the actor’s representative said in a statement.

Following Rapp’s allegations against Spacey, actor Roberto Cavazos also came forward on Tuesday, October 31 and claimed that Spacey had also made unwanted sexual advances on him and also stated that the actor’s inappropriate behavior towards younger actors was “common” during the time he served as artistic director at The Old Vic Theatre.

“I myself had a couple of unpleasant encounters with Spacey that were on the edge of being considered assault,” 35-year-old Cavazos, who performed in several productions at the acclaimed London theatre, wrote in Spanish on his Facebook page. “In fact, if I was a woman, I probably wouldn’t have doubted in identifying them as such, but I guess the lack of a direct or aggressive action led me to justify the incident as ‘one of those things.’ ”

He added, ““There are many of us who have a ‘Kevin Spacey story,’ It seems like you only needed to be a man under 30 for him to feel free to touch us. It was so common that it turned into a (very bad) joke amongst us.  I can’t recall how many people told me the same story: Spacey would ask them to meet to ‘talk about their career.’ When they got to the theater, he had a beautifully lit picnic ready on stage with champagne. Each story varies in how far the picnic went, but the pattern was the same. It was more common to find Spacey at the bar of his theater, cornering whoever caught his attention.”

A spokeswoman for the Old Vic Theater in London said in a statement that there were “no complaints made against him” during the 12 years Spacey worked there and added that “no complaints have been made since he left,” but the theater is also asking anyone to come forward if they experienced anything they previously thought they couldn’t talk about.

In the fallout from the allegations against Spacey, Netflix has not only announced that House of Cards has been cancelled after its upcoming season but production has been stopped as they investigate the claims against the show’s star. The International Academy of Television Arts and Sciences also announced that it will not be presenting Spacey with its 2017 International Emmy Founders Award on November 20 as previously planned.