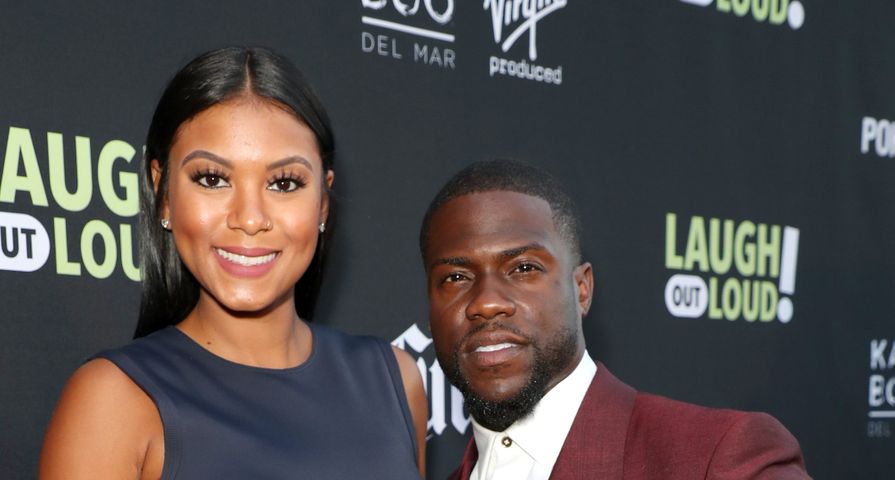 Kevin Hart and wife Eniko Parrish stepped out together for a lunch date on Tuesday only days after his extortionist claims made headlines.

Hart and Parrish are expecting her first and his third child. Hart made headlines over the weekend after an alleged extortionist claimed to have a “sexually provocative” video of him cheating on his wife during a trip to Las Vegas. Hart has since broken the silence and apologized to Parrish and his children admitting the rumors as true.

“I made a bad error in judgment and I put myself in a bad environment where only bad things can happen and they did,” he told his 54.6 million followers over an Instagram video. “And in doing that, I know that I’m going to hurt the people closest to me, who I’ve talked to and apologized to — that would be my wife and kids.”

It seems Parrish has chosen to stick by her husband in the midst of the scandal and the couple stood united as they valeted their car and headed to lunch. Parrish was still wearing her wedding and engagement rings and they looked composed despite the controversy.

Hart’s ex-wife, Torrei, opened up to Inside Edition on Monday and claimed that “lies and infidelity” is what ended their marriage in 2011. Although she didn’t address the latest cheating scandal directly, she did admit, “If it happened to me, it could happen to anyone.”