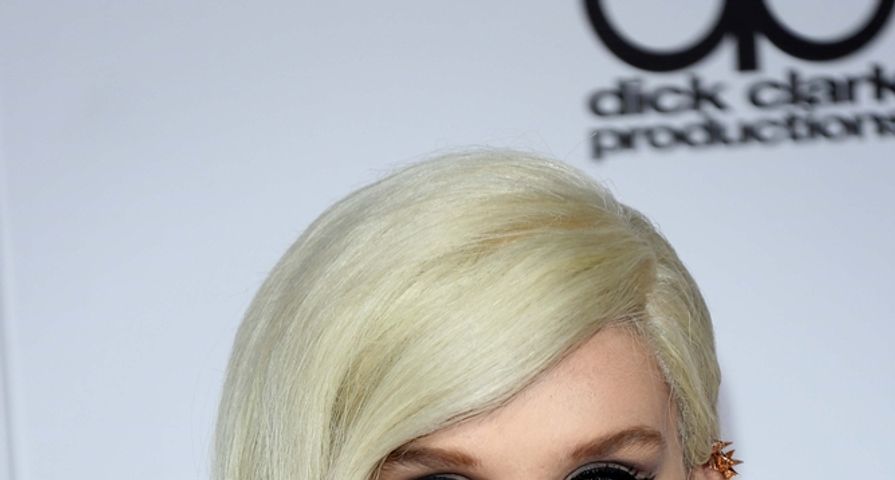 Kesha is out of rehab — and looking better than ever!

The 27 year-old, who ended a stint in rehab about a month ago, just made her first appearance on a red carpet at the Humane Society Benefit Gala.

Donning a dramatic sparkly black gown and minimal makeup, the singer wore her rainbow-colored hair in a simple, wavy shoulder-length style. Check out the video to see her healthy and refreshing red carpet style!

Kesha underwent treatment for an eating disorder and is reportedly doing better than ever. She’s on a mission to make her life more positive; she’s eliminated negative people and influences in her life, and she even changed her Twitter name to reflect her new outlook.

Previously calling herself “Ke$ha Suxx,” she’s now going by “Kesha Rose” on the social media site. She hasn’t tweeted since the  beginning of March, but one of her most recent posts is, “life is beautiful. I’m so blessed to have u all ❤️️” — which offers a good indication of her new attitude.

“I’m a crusader for being yourself and loving yourself but I’ve found it hard to practice,” she had said in an interview before she entered treatment. It sounds like she’s figuring out how to make loving herself a reality!

Check Out Kesha in Her First Red Carpet Appearance Since Rehab Below:

Also Check Out: Classy vs. Trashy – Vote On These Celeb Looks!