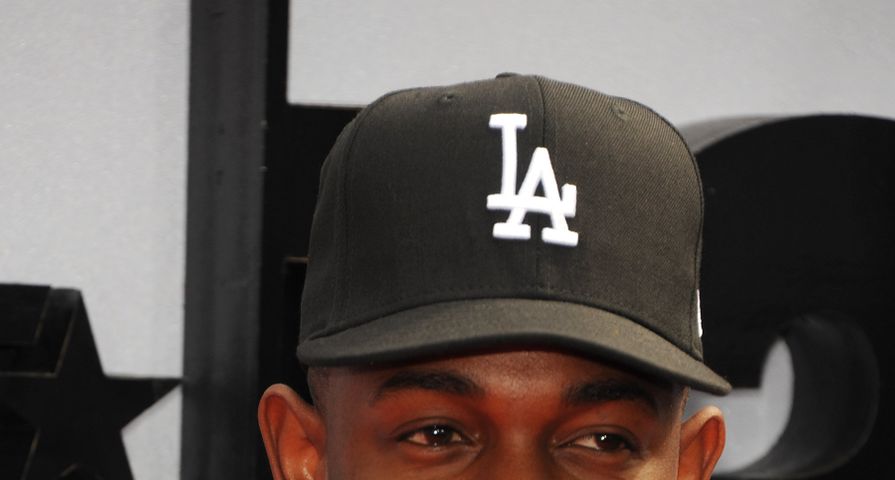 Kendrick Lamar, who was nominated for 7 awards, took home none — and even Macklemore himself thought that was a mistake. “You got robbed,” Mackelmore said in a text message to Kendrick that he also shared with the public. “I wanted you to win. You should have. It’s weird and it sucks that I robbed you. I was gonna say that during the speech. Then the music started playing during my speech and I froze.”

Mackelmore’s wins (and Kendrick’s losses) ignited a firestorm of Tweets, blog posts and think pieces online, covering issues of race as well as the quality of Macklemore’s music.

Kendrick has finally responded to the whole controversy, taking the high road.  In an interview with XXL magazine, Kendrick called Mackelmore’s Grammy victories “well deserved.” He continued, “He went out there and he hustled and he grinded.”

Still, Kendrick thinks that this competition isn’t over yet, and that he’ll get his due (or, depending on how you read into it, that Mackelmore will fall from the pedestal). Check out the video for the rest of Kendrick’s comments!

Do you think Mackelmore deserved to win so many Grammys?