Kendall And Kylie Jenner Announce Their Own Mobile Game 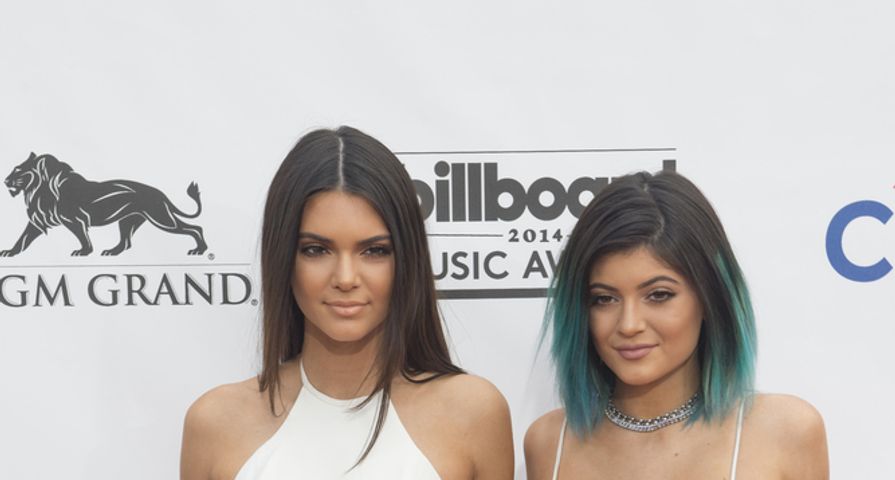 Just when we thought the mobile realm was running out of apps for our handheld time-sucks, Kendall and Kylie Jenner are coming to the rescue.

Kendall and Kylie Jenner–who have made some stellar appearances in half-sister Kim Kardashian’s “Hollywood” mobile game–have decided to create their own, so they might split the profits between themselves. Personally, I think “Absurd Cash Cow” would be a great name for the app., they’re probably going a different direction.

The sisters made the announcement on Tuesday via Instagram, just further proving the savvy of their momager, Kris Kardashian Jenner. The woman is so savvy, she’ll likely have a third last name within the next two years.

How much do Kylie and Kendall stand to make from this mobile game? Well, let’s consider the mind-boggling possibilities. Kim reportedly scraped over $85,000,000 from a $200,000,000 gross with “Kim Kardashian’s Hollywood,” so it’s safe to presume that all numbers in the realm of absurdity are the limit.

Could they make as much or more? Absolutely. Could they be the victim of a worn persona, and make less? Possibly. That could mean they’d only make some $20-40 million to split, making them the happiest victims in the history of all existence.

When is this mobile game coming, and who’s going to buy it? It’s coming soon, and it’ll likely depend on format and content. If it’s pretty much the same thing as Kim’s app, they’ll struggle to sell to that level; however, if they add things like dating, and choosing colleges or anything that plays into the universality of their “peer group,” they might shatter records with sales.

Check out the video below to see more on this story.