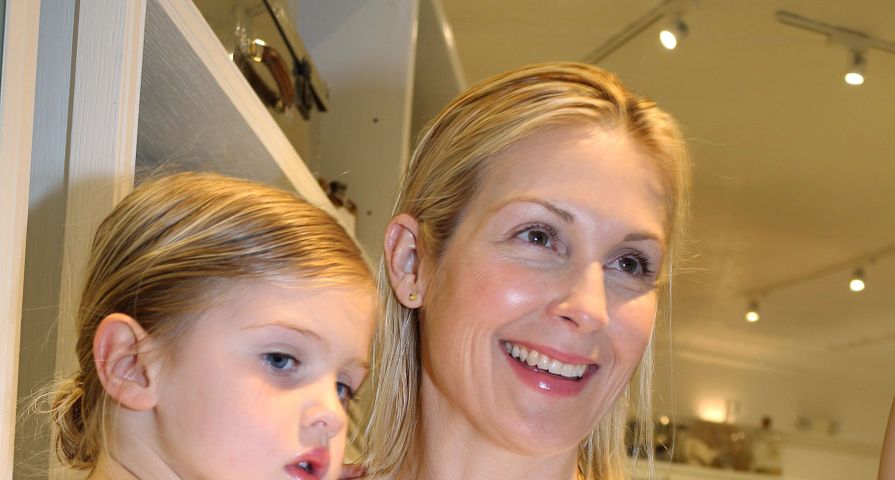 Former Gossip Girl star, Kelly Rutherford, was devastated yesterday when a California judge ruled that her children be sent back to Monaco to live with their father, who was deported due to alleged illegal conduct. Today, Kelly is speaking out about the case and the injustices that have affected her family. Read the full statement below:

“What the judge did yesterday was shocking, illegal, and abusive to my children,” the 46-year-old actress told People in a statement. “Without any legal authority, a judge from the lowest ranking court in the state court system violated the highest ranking deferral constitutional rights of my American citizen children.”

“Knowing she had no authority, Judge Gesmer seized my children and their U.S. passports, and forced them to leave the United States and reside in Monaco, a country where neither they nor I, nor even their father, has citizenship,” Kelly continued.

“The children’s father didn’t care enough about the children to be here himself. Contrary to his many false claims, he, like all German citizens, can come to this country anytime on his German passport. But he didn’t bother. I did my best to comfort the children, but there are no words to help children understand why a judge would be so cruel.”

“As for Judge Gesmer, she has to live with herself and if she has a conscience, I suspect she will not sleep well, ever again.”