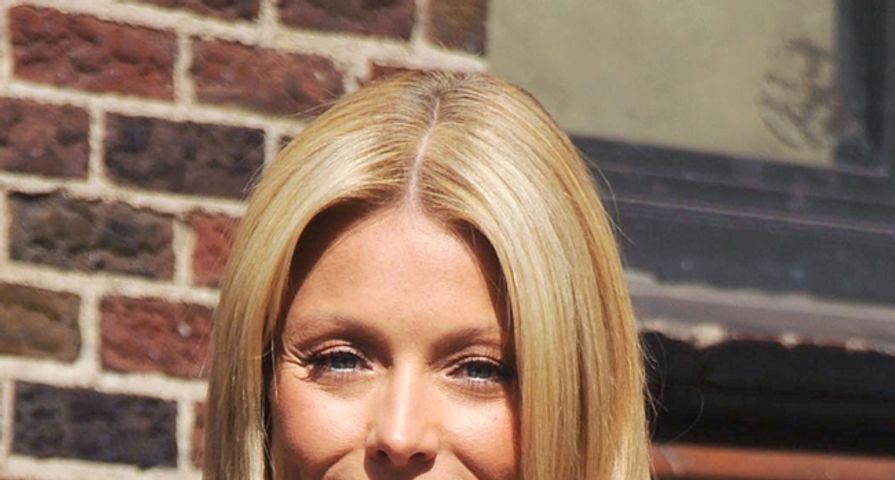 Kelly Ripa’s daughter Lola is a teenager now — and she’d better be afraid of her mother’s impressions!

Appearing on The Late Show with David Letterman last week, the 44 year-old talk show host did a hilarious impression of her brooding 13 year-old daughter.

“I don’t think she likes me, but I don’t care,” Kelly explained. “I’m like, ‘I’m not your friend, I’m your mom.’ I just feel an obligation as her mom to keep her living in the real world. I don’t care who you are or what you do, if you’re a mom, you’re a mom.”

Kelly and husband Mark Consuelos are old pros at the parenting thing now, since they have three children together: Michael (17), Lola (13) and Joaquin (12).

If Kelly’s a strict parent, it probably means she’s not like the character she recently played on Comedy Central’s Broad City — a surprising woman who was ready to chug booze with a stranger!