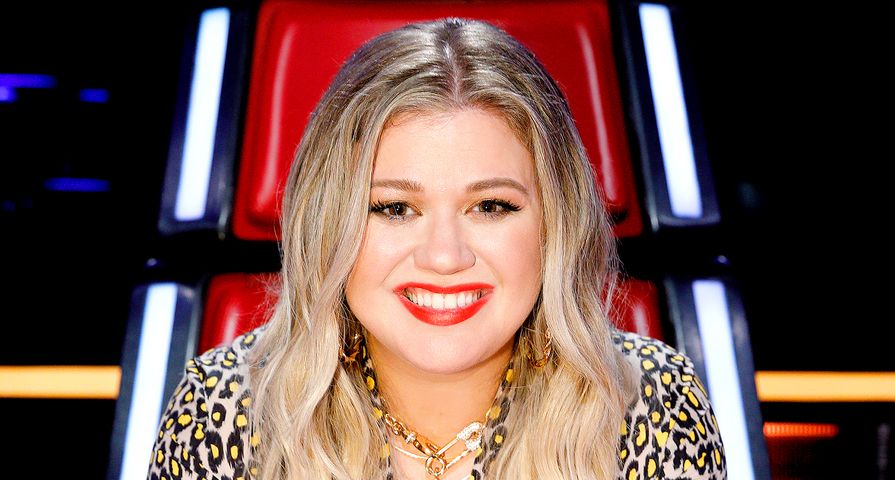 Kelly Clarkson is enjoying her first season as a coach of The Voice, but thing got slightly dramatic after one of her eliminated contestants took to social media to bash her.

Molly Stevens, who was eliminated in the recent battle rounds, seemed grateful on-screen after her elimination, but took to her Instagram afterward to tell a different story. It seems Stevens took offense to her coach, Clarkson, comparing her voice to those of the Indigo Girls and Melissa Etheridge, claiming that Clarkson was labeling her because was a gay female singer. In her now-deleted post she wrote, “One other thing @kellyclarkson compared me to @melissa_etheridge and the @indigogirlsmusic. While I’m extremely honored to be in that category of talent I do believe that comment did us all a disservice and only threw us into a labeling trap. It felt small minded to me and exactly what I feel we need to bring attention to the world. I am a singer songwriter who happens to be gay. And so is @melissa_etheridge and the @indigogirlsmusic Glad I can work through this one today on a carousel in Central Park with my mom and niece. But it’s a common sterotype that happens too often. People just put us in boxes. How about for today I am just Molly Stevens and you be you too Thanks for letting me share 🙂 Oh and thank you to my preacher back in Macon GA for giving me the courage to point it out. @nbcthevoice.”

Although the post has now been deleted, Clarkson was upset by the claims and defended herself with her own post. “Wow. This really bums me out,” Clarkson wrote. “I need everyone 2 hear me & hear ALL OF THE WORDS I SAY. I compared Molly to Melissa Etheridge, Patty Griffin (a name that was left out conveniently), & the Indigo Girls purely because of the rasp in her voice & that she’s an amazing storyteller.”

After Clarkson’s response, Stevens offered an apology on Twitter, writing, “I sincerely apologize for any hurt I may have caused with my words. This was not my intention at all. For the people who know me well, you know my heart well too. I strive to live in truth and light. @kelly_clarkson I truly apologize for thinking differently. I look up to you.”