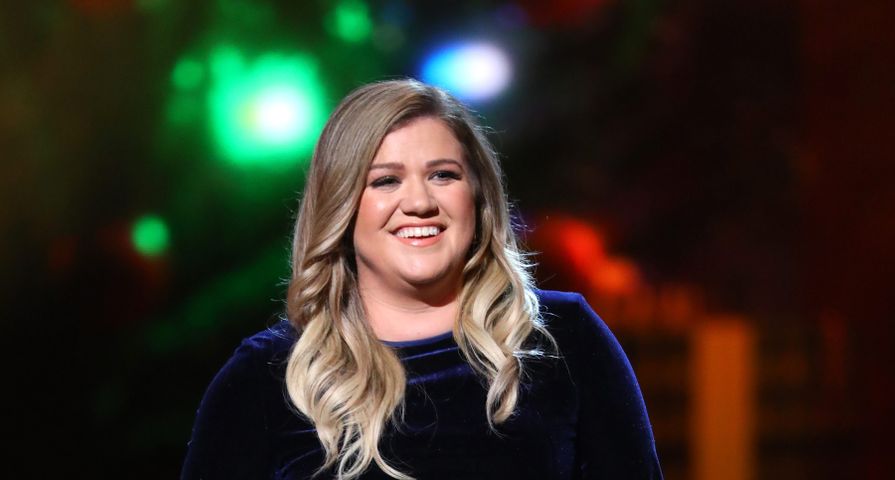 Earlier this week ABC announced that it was officially reviving the once top singing competition series American Idol and ever since then NBC has been scooping up all of Idol’s former talent!

“I’m so excited to join The Voice at NBC,” Clarkson said when the news was announced. “We’ve got back and forth about a role as a coach for years, but the timing hasn’t been right until now.”

Clarkson is no stranger to the series as fans know as she has appeared multiple times either performing or acting as a guest mentor. “I have always loved appearing on the show as an adviser or performer and established an amazing relationship with the network during my Christmas special,” Clarkson added in the press release. “I can’t wait to turn my chair and see the faces of up-and-coming artists and provide with the help and support they’ve needed to break into the industry. Watch out, Shelton, I’m comin’ to win!”

Additionally, TMZ reports that Clarkson was initially interested in signing on to the revival of American Idol as a judge but when ABC couldn’t meet her salary demands she went over to NBC and The Voice.