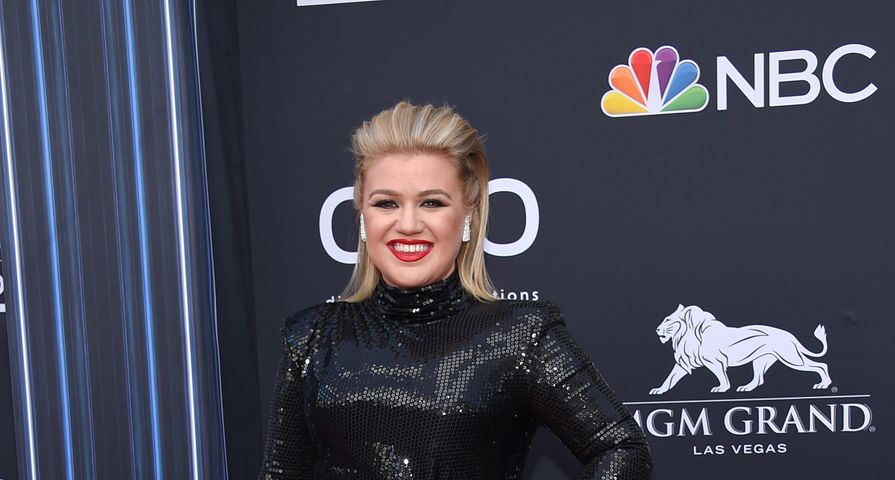 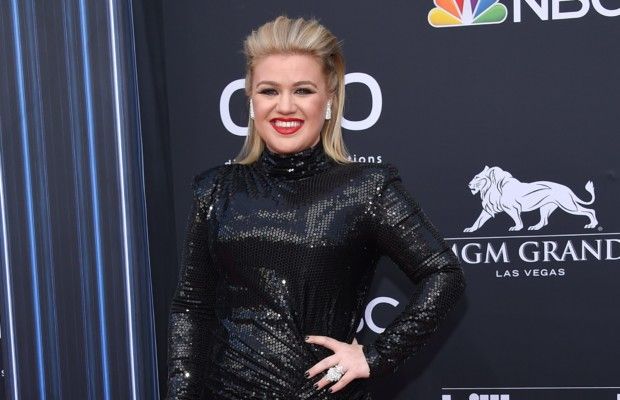 Kelly Clarkson did an amazing job as the host of the 2019 Billboard Music Awards on Wednesday, May 1, and was so much of a professional, she worked through a pretty scary health issue.

Only hours after her hosting gig wrapped up in Las Vegas, Clarkson had to leave the celebrations in order to undergo surgery to get her appendix removed.

The 37-year-old took to her social media to confirm the news and explain her situation.

Jarrett Wieselman took to Twitter to share Clarkson’s “Broken & Beautiful” song from her new animated movie UglyDolls and wrote, “Kelly Clarkson has been suffering from appendicitis all week & had her appendix removed this morning — yet last night she flawlessly hosted an award show and sang two songs without showing any sign of discomfort. How could you do anything BUT STAN?!?”

In response, Clarkson wrote, “Not gonna lie…. I may or may not have broken down in tears after the show from pain  BUT thanks 2 all the amazing people @ Cedars-Sinai I flew home directly after the event, nailed the surgery early this morning, & feeling awesome now! Bye bye appendix  #TheShowMustGoOn.”

Of course, the show must continue to go on as Clarkson is still scheduled to be back for The Voice’s live show on Monday, May 6.