Kelly Clarkson Got Everyone Crying With ‘American Idol’ Performance 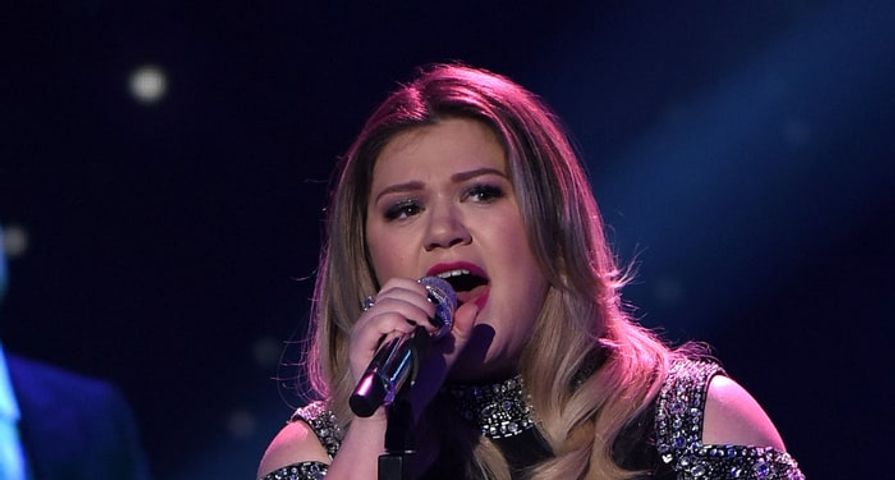 It has been 14 years since Kelly Clarkson won the first American Idol season, and on Thursday Feb. 25 she returned to the American Idol stage for an emotional performance that brought herself — along with everyone else — to tears.

The very pregnant star performed her single “Piece by Piece” and ended up choking up so bad that she missed a few words, singing on the stage that started her entire career, and she got everyone emotional too. Judges Keith Urban and Jennifer Lopez were in awe of Clarkson’s amazing performance and they also began weeping.

Clarkson is about 8 months pregnant and, even though she only has 7 weeks until her due date, she was determined to be a part of the show’s final season, as she also acted as a guest judge this week. After taking the stage, Clarkson spoke to host Ryan Seacrest and apologized for her emotions taking over. “And I’m pregnant and I’m nostalgic and I can’t believe it’s the last season, and I’m really sorry but I just bawled,” she said as the crowd cheered. Clarkson also did very well as a guest judge, proving she had been paying attention given each contestant very thoughtful advice after their performance.