Kathy Griffin ‘Surprised’ By Reaction To Her ‘Fashion Police’ Exit 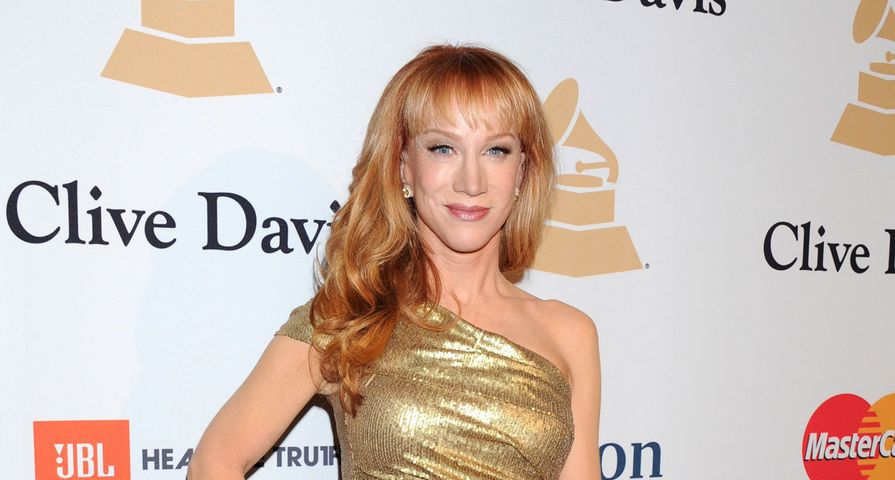 Kathy Griffin has left E!’s Fashion Police – and she says there’s no scandal behind the story.

“It just didn’t work out. That’s it. That’s the scandal,” she told the crowd at a show in Connecticut on Friday, according to TMZ. “However, Hollywood, of course, enjoys blowing something up.”

“I just am so surprised that people are so invested in this show. But I shouldn’t be because Joan was so incredible and amazing, and it just wasn’t the right thing for me,” she said of the media frenzy over her exit.

The 54 year-old comedienne spent just seven episodes critiquing celebrities on the red carpet before calling it quits. “I don’t really feel it was my best work, I’ll be honest,” Griffin admitted on Howard Stern’s radio show. “I stand by my specials and my series. The lane that that show was in was so specific that they weren’t able to make the transition to the comedic lane that I work in. I just don’t think that it’s really what I do. I think Joan was the master of the one liners and the zingers.”

Kathy also denies that Kelly Osbourne, who recently left the show partially because of a racist joke Giuliana Rancic made about Zendaya, didn’t approve of her hiring. “I think that part is incorrect, I really do,” Kathy said. “Because I knew Kelly and we’ve been friends and I know Sharon very well. I know that there was a genuine relationship between Kelly and Joan and I would say that Kelly is still you know, grieving and has been very open about that.”

Kathy announced her decision to leave the show on Instagram, writing to her fans, “I do not want to use my comedy to contribute to a culture of unattainable perfectionism and intolerance toward difference.”

She continued: “I want to help women, gay kids, people of color and anyone who feels underrepresented to have a voice and a LAUGH!…After 7 episodes of Fashion Police, I discovered that my style does not fit with the creative direction of the show & now it’s time to move on.”