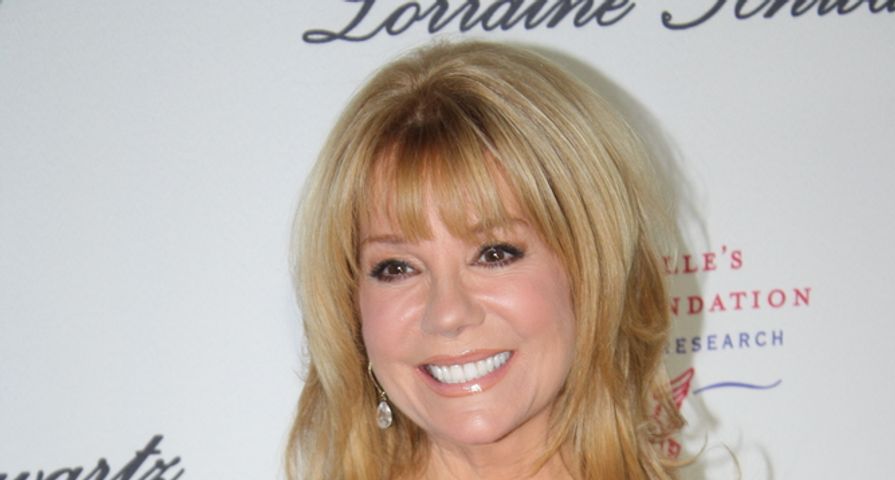 People are laying it on thick, now.

Once friends, now presumably nothing, Kathie Lee Gifford and Bill Cosby have some shared history. No, it’s not enjoying too much wine, but… Truth be told, Kathie Lee was once an opening act for Bill back in the 1970s. Kathie Lee would do a little of this, a little of that, sing some songs–for those who don’t know, she was quite the draw in her younger days, before she hopped into the talk show mix.

Considering the Cosby scandal, Kathie Lee opened up in a discussion with Hoda Kotb, and the rest of the world watching The Today Show, and offered a little insight on her history with Bill.

She stated that Bill never drugged her. She did say that Bill would occasionally offer her cappuccino after performances, but she was never drugged. She also remembered one night, as the two were retiring to their respective hotel rooms, Bill tried to kiss her, and Kathie Lee politely denied his advance.

She was quite clear in stating that Bill was respectful of her rejection: “Bill, we’re friends…” and he wished her a good evening.

This is wild, isn’t it? Kathie Lee’s tale lends itself to both sides of the story. It paints Bill as a guy who did love the company of the ladies, but also a man who was respectful of a woman who had no desire to share physical intimacy with him. Ultimately, it doesn’t look good for Bill, because it bridges consistencies to the claims of the other women accusers.

To see Kathie Lee recount this experience, check out the video below.